Project Runway’s move back to Bravo has resulted in major cast changes, and its set has changed, too.

The show lost Heidi Klum and Tim Gunn, who are creating their own Amazon series, and their replacements, mentor Christian Siriano and host Karlie Kloss, have given video tours of the show’s two major sets: the workroom and the runway itself.

The spaces the production has created are brighter and more industrial.

The new set is now in an “old warehouse in Brooklyn,” according to Christian.

The show hasn’t been at its home at Parsons for the past three seasons; for season 14, Project Runway left Parsons and moved to a studio facility in Long Island City, though the show never really acknowledged that it was no longer filmed in the heart of Manhattan.

The new workroom isn’t as designed and themed as a Top Chef kitchen—which tend to take on attributes of their geographic locations, like this season’s ovens, which are in faux silos—but it’s much closer to that aesthetic than it used to be on Lifetime.

It has more natural light/faux natural light, plus exposed brick walls, a wood floor, and wood columns that break up the space in a way that I’m not yet sold on, perhaps just because I’m used to the workroom being an open space.

I appreciate that lighting has been worked into the design, like the rectangles of lights over the workroom tables, rather than big, clunky TV lights hovering overhead (though they still may be there, just out of sight of the camera).

The runway is, well, a runway, with a curved, two-tier sofa/bench for the contestants, and chairs for the judges that are on a raised platform.

The layout hasn’t changed, but the space is a lot brighter, with white panels that have decorative arches and also tilt in at the top, making the space seem a little more enclosed.

All of these white and shiny surfaces are reminiscent of the era when Bravo was the pioneering home of talent-based competition reality shows, like Shear Genius and Top Design. 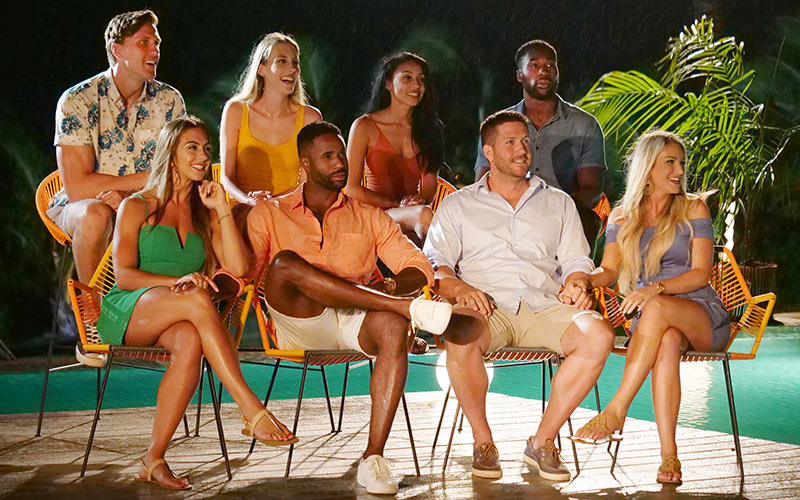 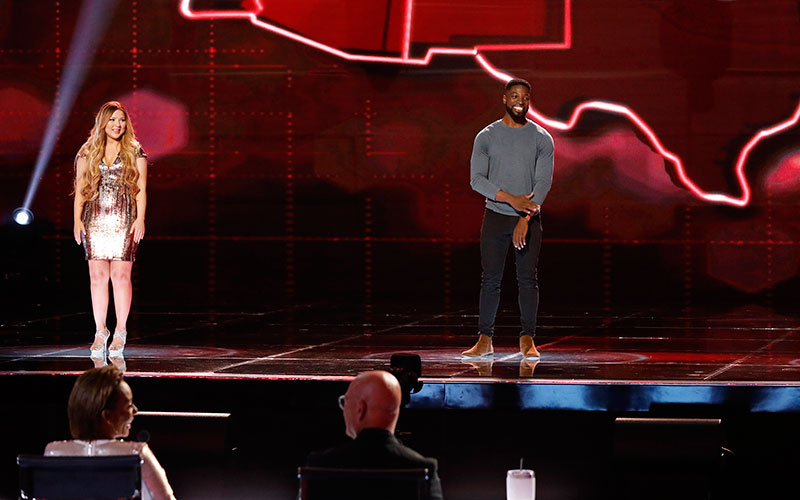 Next
Who are America's Got Talent: The Champions superfans, and why aren't viewers voting?
Click here to cancel reply.