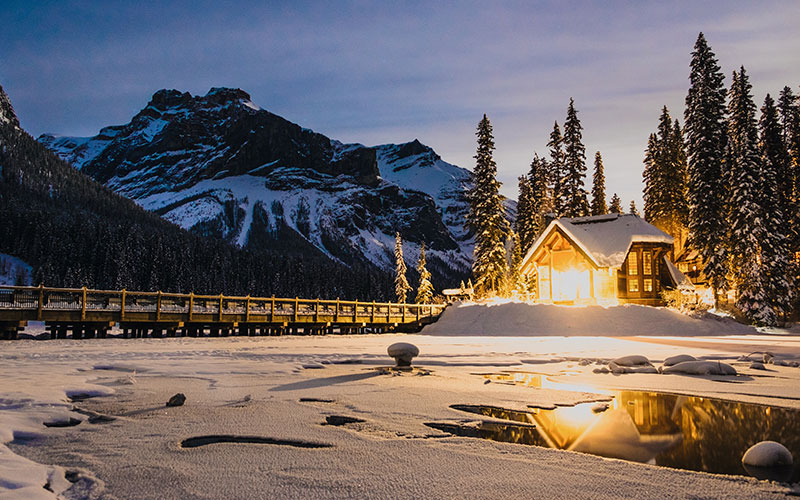 Find your way into a warm place and curl up for some winter reality shows. (Photo by Ezra Comeau-Jeffrey/Unsplash)

More than 50 reality shows will arrive on television to at the end of 2018 and beginning of 2019, from RuPaul’s Drag Race All Stars to Celebrity Big Brother.

This reality show schedule is updated regularly and frequently with officially announced debut dates and time slots for new and returning reality TV shows that debut this winter (and beyond).

Times are ET/PT; because TV networks frequently change their schedules and also repeat episodes, make sure to check your guide or other TV listings.

For all the reality shows that premiered before Dec. 1, 2018, see the fall 2018 schedule. For shows premiering on March 1 and later, see the spring 2019 schedule.

Reality show descriptions in quotation marks indicates the text is from network press releases, the show’s website, or other official materials.