Good Monday morning. It’s December, and temperatures here in the 40s have been replaced by temperatures in the 80s. That’s Florida, and it is not meant to brag: there is also 95 percent humidity this morning, so I am sticking to myself as I type this. It’s very festive.

Before we get to this week’s premiers, I’ve just published my quarterly guide to reality TV show premiere dates. Because I update it every time networks send out announcements with premiere dates, it currently reaches all the way into May, when The Amazing Race 31 will premiere in Survivor’s timeslot.

So check that out. But first, here’s what’s ahead in reality TV this week.

While it’s just one hour long, it will be repeated immediately (?), and that repeat will be followed by the start of a week-long Drag Race marathon.

The marathon is on a different network, Logo, and  begins at 10 p.m. ET Friday with the very first episode of the show ever, and continues until the following Friday at 5. That’s the night when RuPaul’s Drag Race All-Stars returns—on VH1. 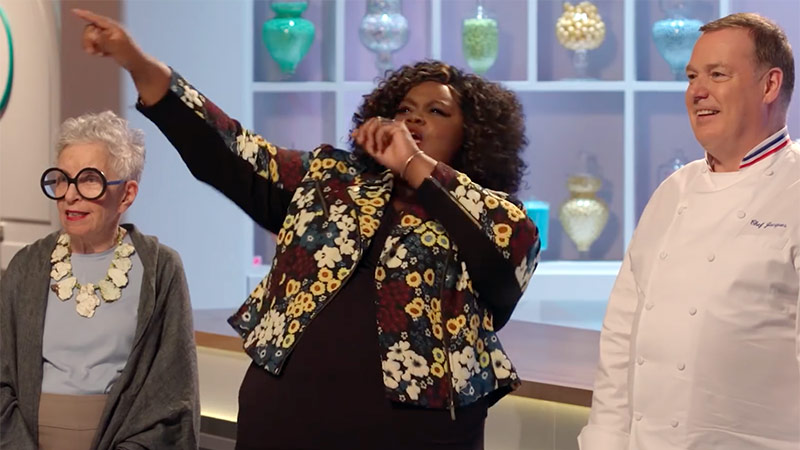 In other holiday competition reality TV, Netflix has three new holiday-themed episodes of the delightful show Nailed It! starting on Friday.

The evening before, The Great American Baking Show: Holiday Edition returns (ABC, Thursdays at 9), but this time with a new host and a new judge.

And for a real holiday treat, there’s Homicide for the Holidays (Oxygen, Dec. 9 at 8, then Sundays at 7), which has three episodes of murders at Christmas.

The return of Top Chef, The Profit, Vanderpump Rules, and more

Also back this week:

The actor Megan Fox follows her curiosity around the world on her new show Legends of the Lost with Megan Fox (Travel Channel, Tuesdays at 8).

Bravo is airing a new show two nights a week: it’s called Unanchored (Bravo, Mondays and Tuesdays at 10), and follows “nine best friends” (how can you have nine best friends?!) who spend three weeks on a boat in the Bahamas.

In 2015, Sandra Bland was pulled over by a Texas cop for failing to use her turn signal when changing lanes. She died in jail three days later, hanging from a noose in her jail cell, which prompted protests over law enforcement’s behavior.

Her story is the subject of Say Her Name: The Life and Death of Sandra Bland (HBO, Monday, Dec. 3, at 10), and its “filmmakers tracked the story for two years, drawing on key documents, jail footage and interviews with those closest to the events,” according to HBO.