Walking through the Arctic National Wildlife Refuge during Sunday’s episode of The Last Alaskans, Charlie Jagow comes across some wood underneath brush. But this isn’t garbage.

Instead, he says, “it’s a large piece of the history of the country that’s my home.” Watch the scene below, a preview of episode five, which is titled “The Hunter is Hunted” (Discovery Channel, Sundays at 10).

After last week’s episode of The Last Alaskans, which dealt with the aftermath of Bob Harte’s death, preparations for winter continue in the refuge—and so do the show’s typical meditations on life.

“Sometimes out here you can feel like you’re the only one who’s ever experienced going up this drainage, or up this creek, or trapping up this one valley,” Charlie says in the scene below.

“But the men that used this cabin are my predecessors, my dad’s predecessors. It’s a lot different day and age now, but in a lot of ways, out here, time is a lot slower. It’s a special thing to see that connection,” he adds.

Besides that moment, Discovery Channel’s description says we can expect this from the episode:

“As moose season opens, the hunt is on to get meat to sustain them through winter. As Charlie looks for a kill, he realizes he’s being stalked by a bear. Heimo takes Krin to his best moose territory. Tyler takes to the skies to assess the fire damage.” 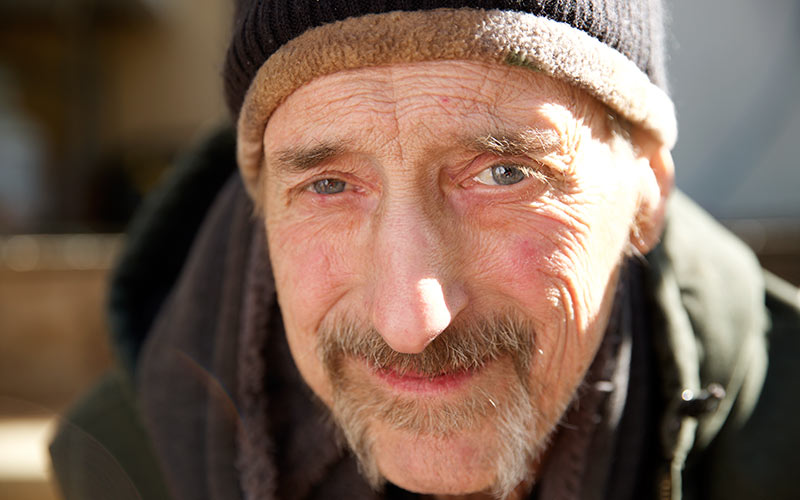 This is my Favorite show ever! I wish I had known I could have lived there 30 years ago.