No Dancing with the Stars in spring 2019, but don’t blame its most-recent winner

ABC released its spring schedule yesterday, and there was a conspicuous absence: Dancing with the Stars will not have a season this spring, not even a shortened season like the all-athlete version that aired in 2018.

Why is Dancing with the Stars 28 not going to air? Is it because of fan backlash over the most-recent winner? Most likely not.

Some are blaming this on the winner of Dancing with the Stars season 27, Bobby Bones, who also happens to be American Idol’s mentor, i.e. he was product placement, and not a great dancer, <insert typical complaint about a reality show talent competition winner here>.

That he won freaked out people who forgot that Dancing with the Stars is a popularity contest, not an objective competition.

That’s actually the way the show is structured: the audience has considerably more power than the judges, thanks to the way scoring works. (Read more here.)

So why is the show skipping the spring?

The most obvious reason is another show that performed better for ABC last spring: American Idol. Between other midseason shows and continuing reality series including Shark Tank, ABC doesn’t have a lot of real estate.

American Idol is returning March 3, airing Sundays from 8 to 10, with Shark Tank following it at 10.

Idol is taking up two hours on Sundays and eventually taking The Bachelor’s timeslot on Mondays, starting March 18.

Dancing with the Stars, an adaptation of the BBC’s Strictly Come Dancing, debuted in the summer of 2005. It’s next season aired in the spring of 2006.

If it was a huge ratings juggernaut, ABC probably would have found room for it. A clear sign that ABC didn’t really need it was the abbreviated season last spring, which felt more like an afterthought than an event.

Dancing’s ratings have been steadily declining, but so have the ratings for nearly all broadcast shows.

During premiere week, Survivor David vs. Goliath stayed pretty consistent with its ratings last year, but both NBC’s “The Voice and Dancing With the Stars each lost at least a quarter of their young adult audience,” Joe Adalian reported in Vulture.

Still, the week of its finale, Thanksgiving week, the show was in the top 20, both in terms of overall viewers and younger viewers.

So it’s a solid performer, but not one that ABC desperately needs. Expect it to return in the fall.

DWTS will return this year

The Dancing with the Stars spring edition typically premieres in mid-March, after The Bachelor finale. Obviously, that won’t happen this year.

As I wrote in December, it will return in the fall, and that was confirmed about a month after this story was written.

At the Television Critics Association winter press tour earlier in January, new ABC entertainment president Karey Burke said the show will be back:

“I can confirm that it will definitely be returning in the fall. And that decision was made before I got here about the I get to say that a lot today. I’ve only been here two months. But I actually was not a part of that decision.” 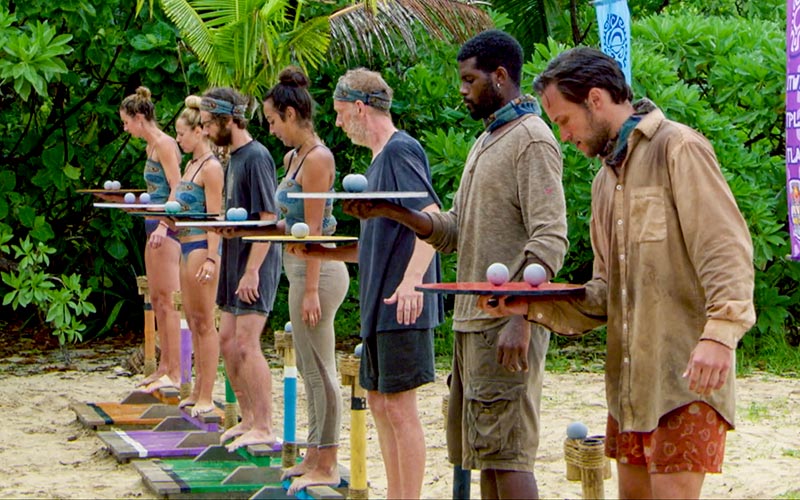 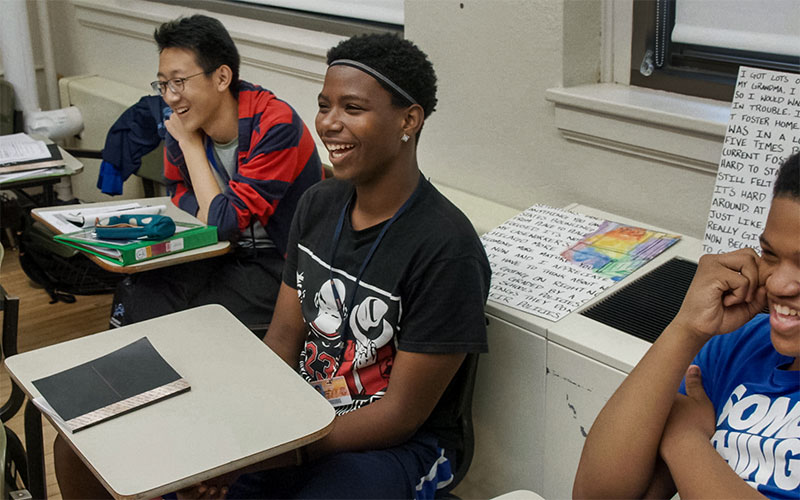 Next
A belated review of America to Me, a vital look at high school, race, and us
Click here to cancel reply.