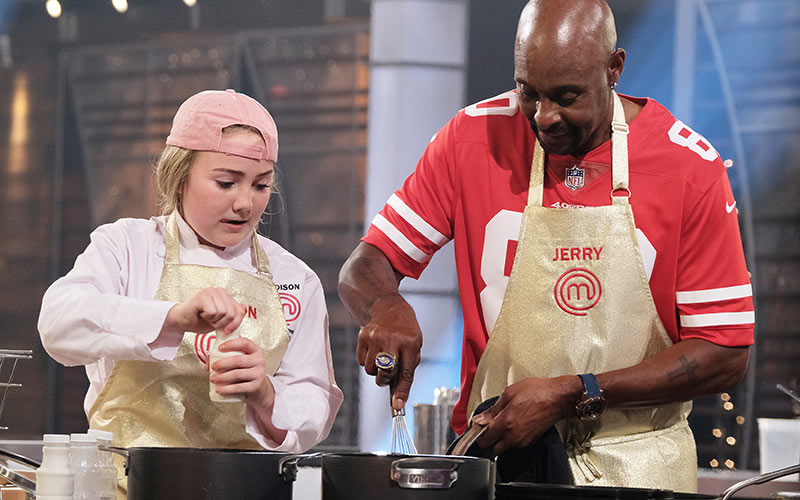 Although it’s a holiday week here in the States—first we celebrate Thanksgiving by watching sports and overeating to avoid talking to our families, and then we recover from that by fighting over cheap shit in stores—there’s plenty of reality TV on its way.

After Dancing with the Stars ends its season tonight (ABC, 8 p.m.), five reality shows will debut: 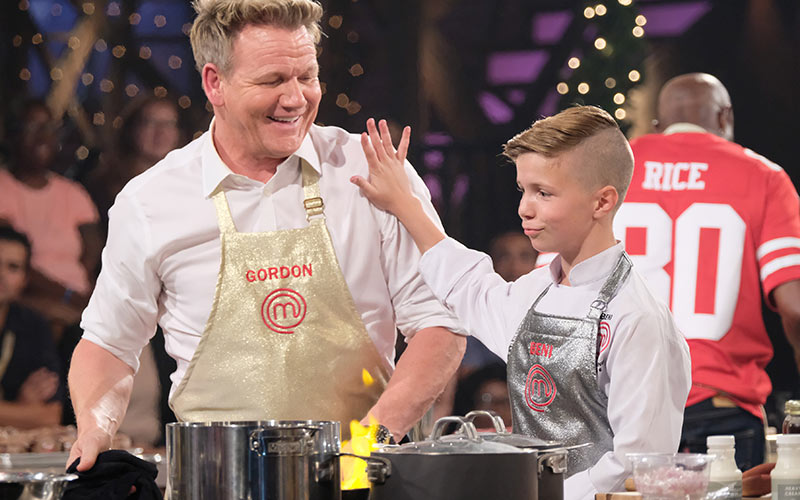 On Thanksgiving eve, competing against ABC’s broadcast of A Charlie Brown Thanksgiving and CBS’ regular episode of Survivor are two reality competition specials:

On Thanksgiving Day itself, MasterChef Junior returns with a special “Celebrity Showdown” (Fox, 8 to 10 p.m.; it may start later if the Dallas/Washington game takes longer).

Six celebrities will be paired with either their kids or former contestants, and then face off in three separate battles. The winners will receive donations to their favorite charities.

Here are the match-ups:

Thanksgiving will also have several marathons of reality shows, if you want to escape your dysfunctional family by watching other dysfunctional people.

Here are 11 that should get you through the day:

The Judge (PBS, Monday, Nov. 17, at 10:30) tells “the story of the first-ever female judge in Palestine’s religious courts,” according to PBS, who enforces “Shari’a law in a way we’ve never seen before.”