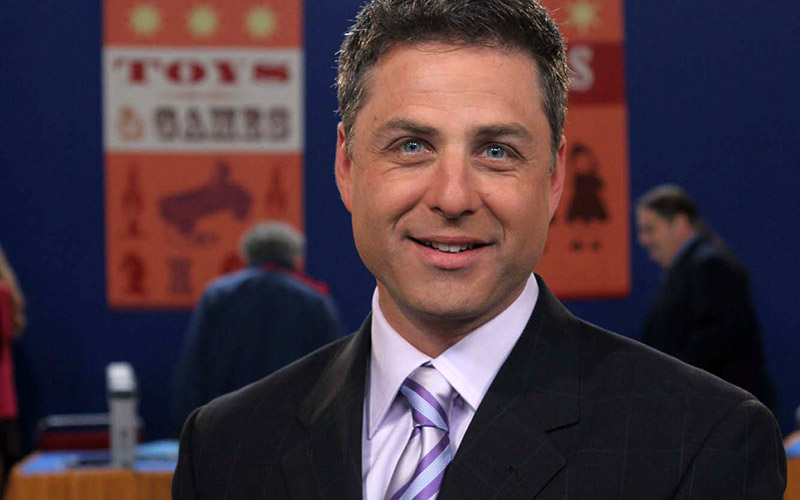 When Temptation Island returns next year for its fourth season, 15 years after it last aired, a lot will be the same, including original host Mark L. Wahlberg, who went on to host Antiques Roadshow.

But there are some significant changes to the revival of the series, which will air on USA Network starting early next year, and was produced by Banijay Studios North America.

The show will air Tuesdays at 10 starting Jan. 15. Season 4 was filmed on Maui.

It will follow the same format as the original: four couples who split up on an island to hang out with 24 single people to test their relationships. According to a press release:

“Temptation Island follows four dating couples at a pivotal time in their relationship, where they must mutually decide if they are ready to commit to one another for the rest of their lives—or should go their separate ways. Together, the couples travel to the tropical paradise of Maui, Hawaii, where they join 24 eligible men and women. There, they live the ‘single life,’ in a test that is meant to help answer their most difficult questions about their relationship.”

No, they’re now “genuinely looking for love whose personalities are appealing to the four couples who are questioning the long term viability of their relationships,” according to Banijay Studios North America CEO David Goldberg.

If they’ve cast this well, with people who are really looking for connection and are also potentially compatible, that could make the new series a lot more interesting than the original.

What happens this season—and behind the scenes—on Temptation Island? Host Mark L. Walberg has details

In its announcement, USA called the show “one of the buzziest reality shows in television history.” That was true: for season one. Seasons two and three essentially flopped—at least by 2001 standards.

The original Temptation Island feels like an idea more than a sustainable show, so modifying it makes a lot of sense.

While it was the original shocking romance reality show, Temptation Island re-enters a landscape full of competition—of shows that are arguably more shocking, more romantic, and/or much more trashy. For just a few examples:

And of course, there are many more—and have been many other shocking and crazy series that tested relationships in various ways. All of those followed Temptation Island, and now Temptation Island has to follow them.

Also coming next year—though after Temptation Island—is CBS’ adaptation of Love Island, which arrives on a broadcast network at a time when people are discovering and watching the UK series on Hulu.

So there’s a lot of competition.

In the press release, Goldberg also said, “Temptation Island has never been more relevant because in so many ways it mirrors the way singles and couples navigate today’s myriad of options to connect.”

It mirrors the way people are trying to connect? Have I missed a trend of couples going to tropical islands, splitting apart, and living with people who are trying to get you to cheat on your significant other? Or will that just become popular next year after this show airs?