RuPaul’s Drag Race has filmed a fourth all-star season, which will likely air next year, but first VH1 will broadcast another all-star competition between drag queen alumni of the competition series.

RuPaul’s Drag Race Holi-Slay Spectacular will bring back eight queens to “compete for the title of America’s first ‘Drag Race Xmas Queen,'” according to VH1.

The special will air Friday, Dec. 7, and is just one hour long. Here’s how VH1 describes it: 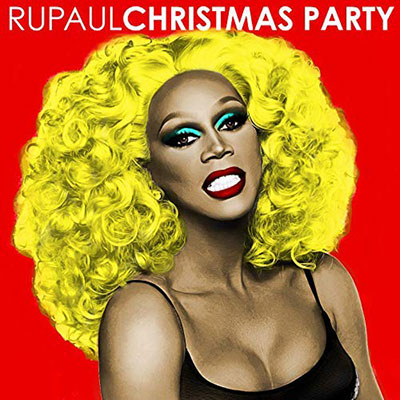 As that description suggests, this will at least contain some promotion for RuPaul’s new holiday album—and RuPaul says as much in the press release:

“Celebrating the holidays with my most festive girls inspired me to record my new album, ‘Christmas Party.’ And this VH1 holiday extravaganza is my way of saying thank you to my ‘Drag Race’ family by spreading a little bit of love, laughter and light across the country and around the world.”

This isn’t the first Christmas special from the show; RuPaul’s Green Screen Christmas aired in 2015.

That wasn’t a competition; instead, as Logo described it, “RuPaul sings and dances to selections from her new holiday album Slay Belles, including duets with Todrick Hall, Big Freedia, and Michelle Visage.”

The eight queens competing to be the Drag Race Xmas Queen 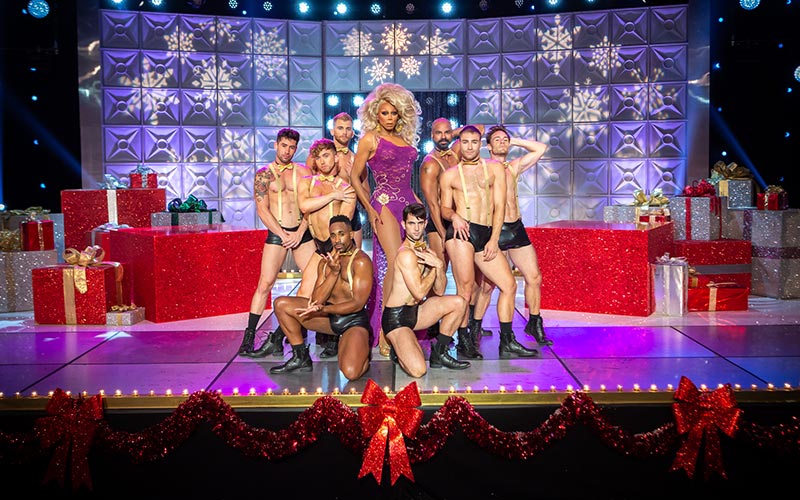 At least two of the eight competing to be the Christmas Queen are also queens competing on RuPaul’s Drag Race All Stars 4.