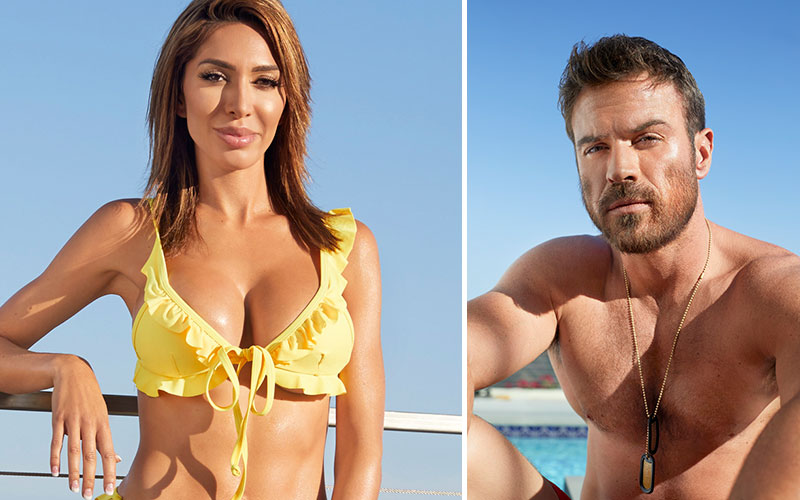 Teen Mom's Farrah Abraham and The Bachelorette's Chad Johnson are both on Ex On the Beach season 2. (Composite of photos by MTV)

MTV’s second season of Ex on the Beach, a format it imported earlier this year from the UK, has doubled down on its casting of reality stars: all of the singles and more than half of the exes are from other reality TV shows.

The show is following the same model that The Challenge adopted recently, providing employment for reality stars from other shows and networks. (Two Big Brother winners will be on the next Challenge, for example.)

The season two cast includes people from Teen Mom, Big Brother, The Challenge, Are You The One, Bad Girls Club, Survivor, The Bachelorette, and other shows.

The new season—which MTV calls this “a celebrity-filled season two” with “romantically embattled stars”—premieres Dec. 20 and airs Thursdays at 8.

Romeo Miller returns as host; the season was filmed on Malibu Beach instead of in Hawaii, like season one.

The Ex on the Beach season 2 cast 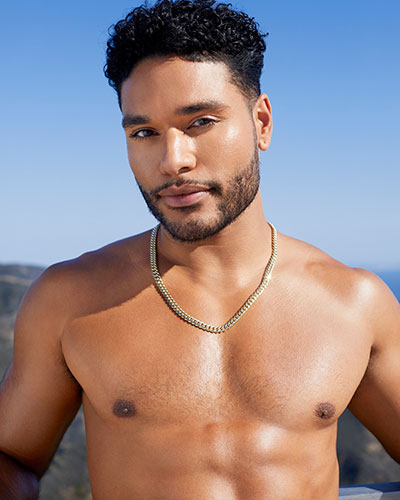 Former Big Brother houseguest Jozea Flores is one of the cast members of Ex On the Beach season 2. (Photo by MTV)

Here are the cast members and the reality shows they’ve appeared on, according to MTV’s press release. 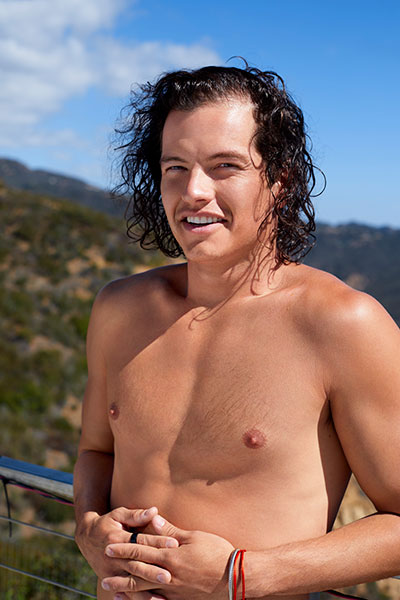 Survivor Millennials vs. Gen X cast member Jay Starrett is now an Ex on the Beach season 2 cast member, as one of the exes. (Photo by MTV)