CBS announced premiere dates for all of its spring 2019 reality shows, including Celebrity Big Brother, Survivor, The Amazing Race, and new competition series.

Like last year, CBS is filling in the gaps between Survivor seasons with reality programming, but the big change is that Survivor will be followed by new reality competition series for its entire season, making for a two-hour reality TV block every Wednesday.

There will be 13 episodes of Celebrity Big Brother—or Big Brother: Celebrity Edition, as CBS calls it—when it returns in January.

The show will air Jan. 21 until Feb. 13. While CBS has not specified how many episodes will air each week, it did say the show “will air on multiple nights each week for three weeks” a

Here are the episodes and their dates/times:

Survivor returns Feb. 20, airing in its normal timeslot of Wednesdays at 8.

The season will have four returning players and a big new twist.

While Survivor David vs. Goliath had a 90-minute season premiere that allowed most of the cast to be introduced, the season 38 premiere will only be one hour long.

The season will conclude May 15, with the usual three hour finale and reunion. 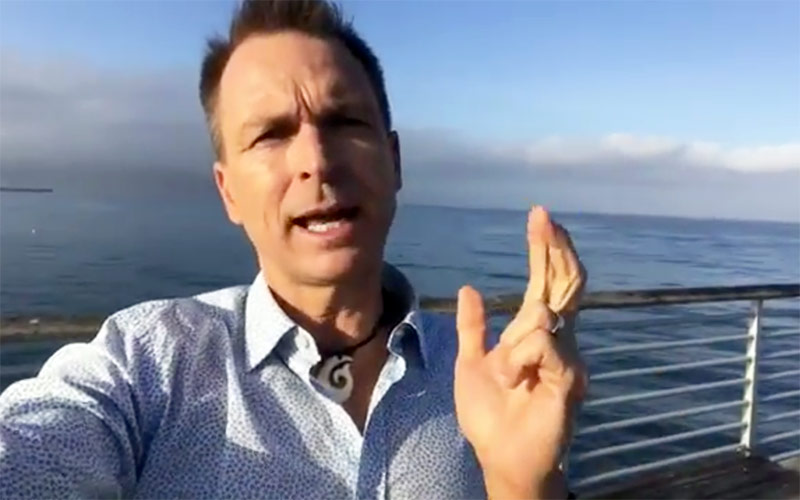 Phil Keoghan in a video he posted from the starting line for Amazing Race 31, which features teams from Big Brother, Survivor, and Amazing Race competing against each other.

The Amazing Race 31 will have these teams from Survivor, Big Brother, and Amazing Race racing around the world.

It will take over for Survivor in the summer, airing Wednesdays at 8 starting May 22, one week after the Survivor finale.

In the timeslot after Amazing Race and Survivor will be a new competition:

Million Dollar Mile is a new competition series from Big Brother’s producers that will be hosted by Tim Tebow.

According to CBS, it “features the most challenging obstacle course ever designed will test everyday athletes’ physical and mental toughness. Standing in their way is a group of elite athletes with one mission: to stop the contestants from winning the money at all costs.”

It will debut March 27, and air Wednesdays at 9, following Survivor. 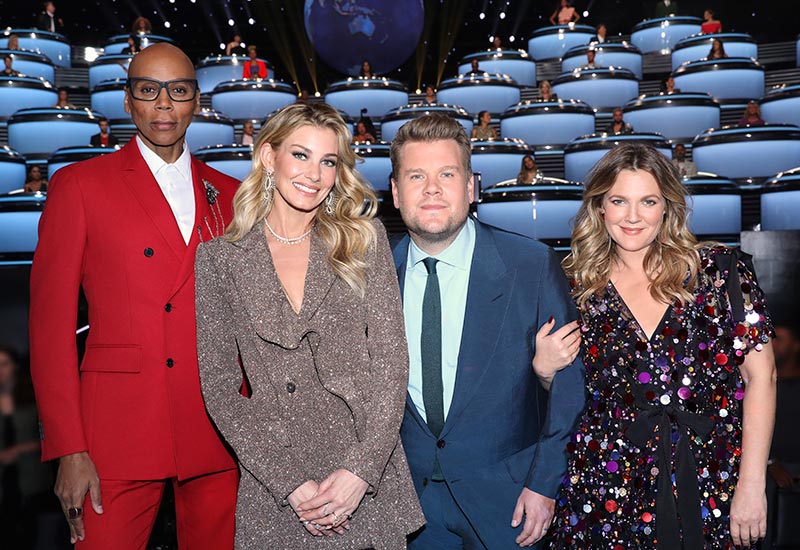 CBS is broadcasting the Super Bowl this year, and the show that will follow it is a new reality competition: The World’s Best.

Its format strongly resembles America’s Got Talent, and will be judged by RuPaul, Drew Barrymore, and Faith Hill.

After its post-Super Bowl premiere, the show will have a two-hour episode on Feb. 6, and then another episode will precede Celebrity Big Brother’s finale on Feb. 13.

Then the show shifts into its regular timeslot: Wednesdays at 9, following Survivor.

That’s a lot of moving around the schedule for a brand-new show, but CBS is probably betting on the Super Bowl platform and pairing with more well-known CBS reality competitions.