MTV’s announced earlier this year that it was going to reboot The Real World, but not for MTV. Instead, it’d go somewhere where the show could “stay totally pure to the clean idea of what Real World was without having to bastardize it in order to make it work for traditional cable.”

Except now they’re going to bastardize it for Facebook. Ugh.

Yes, The Real World is returning with three new seasons—one in the U.S., one in Mexico, and one in Thailand—but they’ll be on Facebook Watch.

All three seasons will debut in the spring of 2019, and MTV’s press release says “the new seasons will be native productions in Mexico, Thailand and the United States, respectively, to explore friendship, and the cultural and social environment in each.” The show’s original producers, Bunim/Murray Productions, are “co-producing” with MTV Studios.

What does the show being on Facebook watch mean, other than actually having to watch the show on Facebook? The press release says we can expect:

The irony of this is captured in MTV’s description of The Real World from June, when it was trying to sell the series:

The “polarization and cold anonymity of social media” and “the facades of the instafamous culture” are among Facebook’s contributions to our culture, which also include highlights like handing over raw data on 87 million users to Cambridge Analytica.

And don’t forget how Facebook encourages people to live inside their bubbles; react to and comment on stories they haven’t actually read; share fiction as fact; be manipulated by operatives of foreign governments; and be their best racist selves in full view of their family and friends, and often with a profile photo of their pet or baby.

Facebook’s version of The Real World 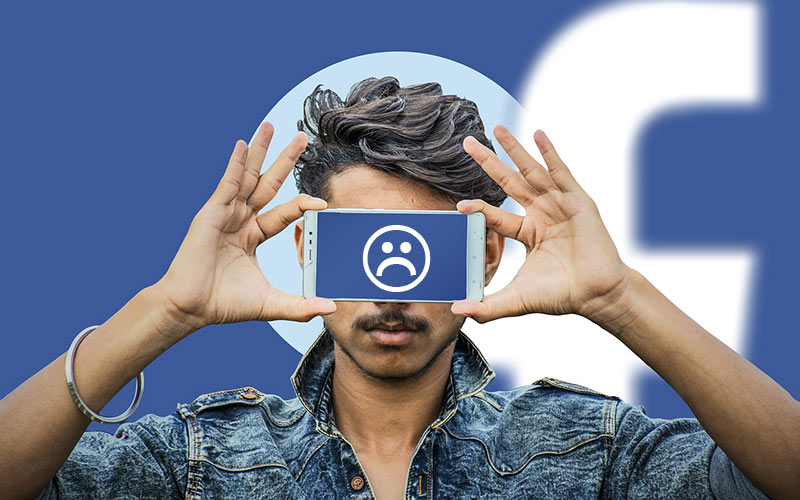 The Real World won’t be the first reality show on Facebook Watch—far from it. When it launched more than a year ago, it had several reality shows, none of which were particularly interesting.

It hasn’t seemed to gain much traction. When Facebook Watch announced, in late August, that it was going global, the best evidence the company said had about it was that “Every month, more than 50 million people in the US come to watch videos for at least a minute in Watch — and total time spent watching videos in Watch has increased by 14X since the start of 2018.”

That brings us to The Real World. The strategy of producing three different seasons in three different countries at once is intriguing, though based on the logos, these will be local-language versions. Will we also be able to watch the Mexico and Thailand versions in the U.S.?

MTV’s Chris McCarthy announced the reboot by saying this in a press release:

“MTV’s The Real World helped to define a generation and created a new genre of television with a simple yet powerful idea of connecting people from wildly divergent backgrounds to find common ground on the issues that often divided them. By partnering with Facebook Watch and BMP, we have the opportunity to impact culture and create a new genre of television all over again, while engaging the next generation of content consumers around the world.”

A sizzle reel MTV released today captures my hopes and dreams for this reboot—and my disappointment in what it’s become—perfectly.

It opens with a powerful reminder of what The Real World once was: a show that gathered together different people and had them live their lives together.

And then it cuts to someone watching the show show on a phone—held vertically!—followed by a string of fucking Facebook comments, one of which says “I don’t get #metoo, not sorry.”

Can we please just have The Real World back instead of the toxic, pandering garbage that they’re planning?

Why not? What was wrong with it? What exactly is so terrifying about the idea of putting seven people with different backgrounds and life experiences together and just filming their actual real lives—their jobs, their relationships, and their interaction with each other?

Is that real world gone forever?