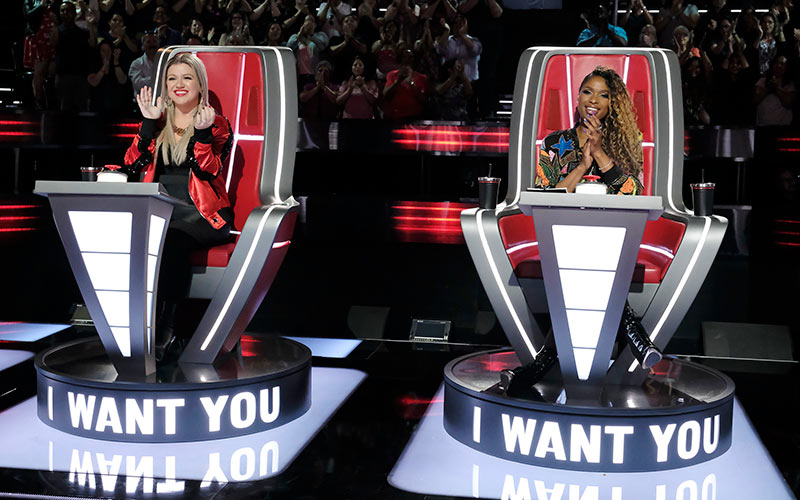 The most expensive network reality TV show is The Voice, where a 30-second ad on a Monday night costs about $100,000 more than an ad on Dancing with the Stars.

However, The Voice’s prices have dropped since last season, as have prices for ads on many other broadcast network reality shows for this 2018-2019 TV season. That’s according to fascinating data compiled by AdAge.

While reality TV used to dominate the list of most-expensive shows to advertise on, the top 10 now just has just one reality show, though it’s listed twice, for each of its two broadcasts: The Voice. The cost of its ads have dropped significantly, about 18 percent for Monday episodes and 16 percent for Tuesday episodes.

The list only compares broadcast network reality shows that air during the regular fall/spring TV season, so summer shows such as America’s Got Talent and Big Brother are not included—though Celebrity Big Brother and The Bachelorette are on the list.

The biggest surprise for me is how low on the list Shark Tank is: it essentially gets the same amount as Hell’s Kitchen, and dropped 20 percent compared to last season—which means it’s tied for the highest drop with another ABC series, American Idol.

Ad Age says that it gets this data “using information from as many as six media-buying agencies,” and these “prices should be viewed as directional indicators of unit cost and not the actual price that every advertiser paid for a 30-second spot”—especially because “[m]ost TV advertising is typically purchased as part of larger negotiations, not on a one-off basis.”

But these estimates are interesting, especially to compare to each other.

AdAge’s chart has full data plus analysis, but here, I’ve filtered out just the reality TV shows, and arranged them from most expensive to least expensive. (The amounts in parenthesis indicate the change compared to last year.)

It’s particularly interesting to compare this data to previous years.

Here are the previous years when I covered reality TV ad rates: