MTV’s The Challenge is nearly the end of “Final Reckoning,” which MTV has called the finale of a trilogy. So what’s next for the franchise that gives abandoned reality stars lots of alcohol and an incentive to be violent in a toxic, hostile work environment?

New: The full cast and airdate for season 33, which is called The Challenge: War of the Worlds

A season with 14 new contestants, including two Big Brother winners and one runner-up, plus cast members from two other broadcast network reality series, The Bachelorette and American Ninja Warrior.

Not much is known yet about The Challenge season 33, though a reliable spoiler, Vevmo’s PinkRose, has posted a cast list and details about where and when it’s being filmed.

It was only a year ago that MTV started filming season 31, which was the first Challenge with non-MTV reality stars.

Season 33 will have an assortment of returning cast members, including some of those non-MTV reality stars.

The next season is currently in production in Namibia—specifically Swakopmund, a city that’s on the coast but also in the Namib Desert, which means access to both beaches and desert locations. 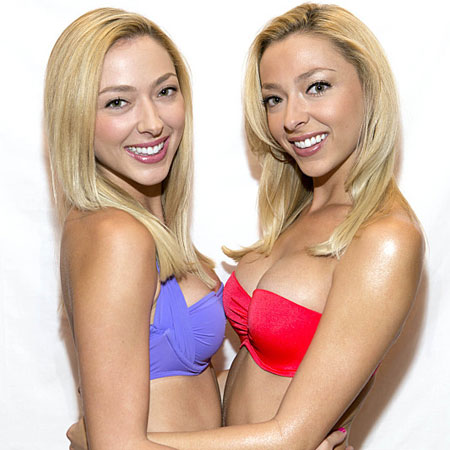 The following people are currently competing on the new season of The Challenge, according to Vevmo’s PinkRose, who has identified 30 people, and said that it’s possible as many as two are missing from this list.