Skip to Content
Kathleen Zellner being interviewed by the press during Making a Murderer: Part Two. (Photo by Netflix)

The sequel to Making a Murderer begins with itself: news coverage, protests, and even the title cards with dates all reference Making a Murderer season one. “Don’t let Netflix tell you what to think,” screams an angry man outside a courthouse.

Making a Murderer writers/directors/producers Laura Ricciardi and Moira Demos kept themselves entirely out of season one, avoiding that egotistic tendency that’s infected so many true crime documentary series and podcasts (and has been brilliantly parodied).

While they’re not in part two, either, what’s happened since can’t be separated from the series that shaped public opinion and has returned to courtrooms.

The decision to begin with those effects, though—with a deluge of pundits blabbering for a full 10 minutes—begins their new story in an awkward place. It’s attempting address its critics while lightly recapping events and also introducing new characters, but comes off as just a deluge of narcissism: Look at what our show did!

The first was made in a vacuum, and took a long time to film, edit, and produce. Part two was made in the shadow of the series’ success, and in less than three years, with editing and filming taking place simultaneously.

More footage filmed over less time has not helped Making a Murderer, and it’s at least twice as long as it needs to be. It meanders, sometimes landing on scenes and information that invigorate it, but otherwise slumping into its melancholy tone.

When it attempts to address critics, it fumbles.

Teresa Halbach’s life is given more time and attention, including with a friend of hers who agreed to be interviewed for the series. But the editing undercuts him, making his critique and responses seem like he doesn’t know what he’s talking about.

Every episode ends with 79 names listed under this sentence: “The following individuals either did not respond to or declined the invitation to participate in the series.” But that list ends up being more of a visual image than useful information.

By episode three, the show is retreading familiar ground—from part one, and even from the first two episodes of part two. There are interview segments where someone says the same thing more than once.

Quiet shots of Wisconsin landscapes and repetition of key ideas can be effective, but so, too, can editing and condensing.

While the second season is ultimately disappointing compared to the confident and compelling storytelling of season one, there are reasons to watch, starting with one new character.

The star of Making a Murderer: Part Two

But it’s more than halfway through the first episode when the series finally gets around to introducing one of those threads, and its true star: Kathleen Zellner, Steven Avery’s post-conviction lawyer.

Zellner explains that she’s not just going to attempt to appeal his case, but will completely reinvestigate it. (There’s a reason for her desire for certainty, and the inclusion of that background is one of the times when part two spends time on background that really pays off.)

Zellner is fighting for Steven Avery but is also respectful of the victims’ family and of the process. She defends juries in general, and even in this specific case, saying that the jury’s decision in the Avery case “can only be attributed to them not being given the evidence.”

And she’s also very clear that she’s interested in evidence and process.

“I will find out if you are guilty,” she says, and you get the sense that she’s thrilled by the possibility. Zellner adds that she told Steven Avery that he should “really think about this. You would have to be an idiot to be hiring me to prove that you are guilty.”

Soon, a blood-soaked dummy the size and weight of Teresa Halbach is being hurled into the back of a Rav4 that Zellner bought.

She’s trying to recreate the physical evidence used against Avery, to see what was possible and what wasn’t, and her experiments produce some riveting television.

The show benefits from this kind of access to Zellner, while it just has interviews in a conference room with Brendan Dassey’s lawyers, Laura Nirider and Steven Drizin.

They’re passionate and smart and explain things well, but they’re not characters like Zellner, who at one point proclaims, “It is one of the all-time stupid cases, really.”

The effects of a reality TV show on reality 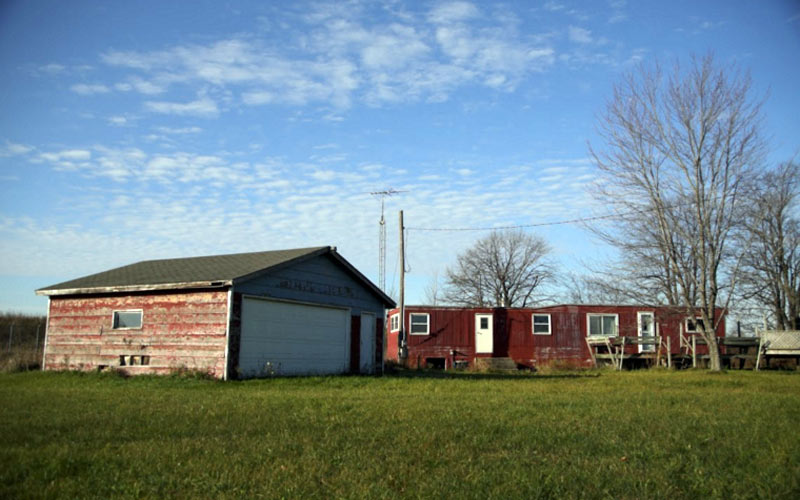 Instead of telling a story most of us don’t know, Making a Murderer: Part Two is covering the past three years of a story that’s been well-told.

The final outcome of Brendan’s case is now known, and the outcome of Zellener’s initial efforts have also made news.

That leaves Making a Murderer to show us what happened behind the scenes, and give more than just soundbites of reaction and response. It only has reality to work with, after all, though part two just doesn’t feel anywhere near as well-crafted as part one was.

As Zellner and her team conduct experiments, it’s hard not to imagine the response: there will be those immediately convinced, and others who decide the experiments are too thin, the experts unreliable. They’ll spawn Reddit threads and Twitter arguments, at the very least.

The response that matters, though, is the one from the courts and the justice system.

And if there’s one thing part two makes clear, it’s that part one really didn’t universally change people’s minds or change the system. If raw footage of Brendan Dassey’s insane “confession” isn’t enough, what is?

Another 10 hours of Making a Murderer? Probably not.