Amazon Studios has ordered 10 episodes of Eco-Challenge, the reboot of the adventure race series that Mark Burnett produced before adapting Survivor for CBS.

The new series is hosted by Bear Grylls, and MGM announced it was reviving the format back in June.

Like the original, the new series—which is called Eco-Challenge 2019—will have teams of four competitors racing over 350 miles. Neither the teams nor the locations for the new challenge have been announced.

Amazon Studios’ President Jennifer Salke described the show as “a high-octane edge-of-your-seat experience as these fierce competitors find their limits and are asked to push beyond them in an adventure unlike any other.” 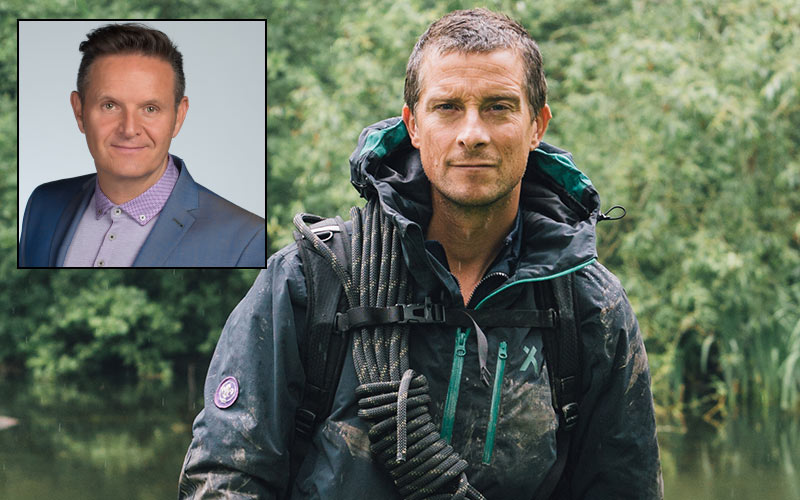 Here’s how Amazon described the format in its press release:

“The ten-episode event series will pit teams of four competitors selected from around the world against each other and nature’s harsh elements in this grueling 24-hours a day, multi-day race. If one teammate quits the entire team is disqualified, which magnifies the pressure. The 2019 location for the international, epic adventure will be unveiled later this year. Eco-Challenge 2019 will premiere exclusively on Amazon Prime Video in over 200 countries and territories.

Using state of the art cinematography, Eco-Challenge 2019 tests the limits of human physical and mental endurance in the most rugged natural landscapes on earth. Each team, comprised of both men and women, compete in grueling challenges over a 350+ mile race course. Past Eco-Challenge disciplines have included whitewater rafting, canoeing, mountaineering, horseback riding, scuba diving, and mountain biking – those for the Eco-Challenge 2019 event will be revealed to the selected teams later this year. To finish requires teamwork, courage, skill, and commitment; to win demands the extraordinary.”

The show is looking for competitors and volunteers, and Shark Tank supervising casting producer Mindy Zemrak tweeted that she’s working on Eco-Challenge, too.

Its web site asks “where will we go next?” and highlights the previous 10 locations: