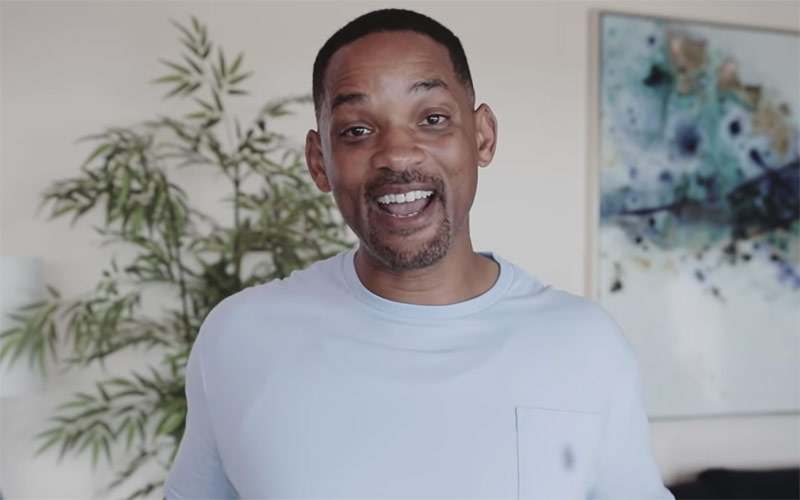 Will Smith, who will jump out of a helicopter live on his 50th birthday Tuesday, invited people via YouTube to enter a contest and attend his post-jump birthday party

Good morning! It’s the last Monday, and the last week, of September, and it’s a busy one.

Let’s start with Wednesday’s 90-minute premiere of Survivor David vs. Goliath (CBS, 8 p.m.), which will be followed by the finale of Big Brother 20 (CBS, 9:30 p.m.), which by all accounts has been a significantly better season than last year—a low bar, perhaps, but it’s still great to see Big Brother be better.

Back tonight: Dancing with the Stars (ABC, Mondays at 8) and its cast of quasi-celebrities; and The Voice (NBC, Mondays and Tuesdays at 8), with coaches Kelly Clarkson, Jennifer Hudson, Adam Levine, and Blake Shelton.

And this weekend, two veteran reality series are back, too: Hell’s Kitchen (Fox, Fridays at 9), which has its first fans vs. favorites season, and America’s Funniest Home Videos (ABC, Sundays at 7), which is back for season 29.

If Halloween-themed Food Network competitions are your thing, there are three shows premiering this week:

On Friday, Netflix has a several shows premiering, including:

Finally, there are new seasons of The Best Thing I Ever Ate (Cooking Channel, Thursdays at 9) and Shifting Gears (Discovery, Mondays at 9).

Will Smith bungee jumps live, a profile of Jane Fonda, and more

Will Smith will stream his bungee jump—from a helicopter, over the Grand Canyon—live on his YouTube channel on Tuesday, Sept. 25, which is also his 50th birthday. He explained why he’s doing it in this video.

Also airing this week are these four documentaries: