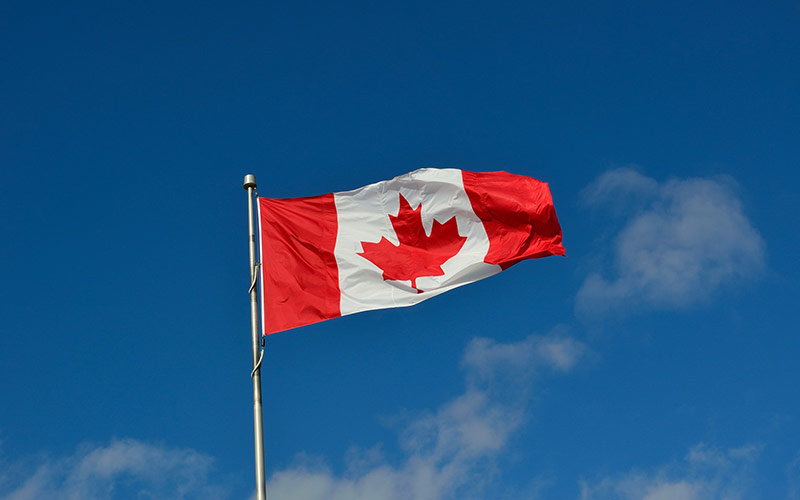 The Canadian flag. (Photo via Pixabay)

After 38 seasons of American contestants on CBS’ Survivor, the show is now open to Canadians.

Jeff Probst announced the change on ET Canada today, before the premiere of Survivor David vs. Goliath. The CBS show airs on Global in Canada, where it’s been quite popular.

“I am happy to say that finally, I can say to Canadians, You should apply to be on Survivor—because you can be. For the first time ever, we’re looking to have Canadians on the show,” Probst said.

The casting is for Survivor 39 and 40, which will film next spring: March and April for season 39, and June and July for season 40.

The show’s casting website has added a new section for people in Canada:

**For Canadian Applicants Only**

Canadians interested in applying for season 37 of “Survivor” should email SurvivorCastingCanada@cbs.com with the following requirements:

Why Canadians couldn’t apply to Survivor before

Jeff Probst explained why Canadians could not apply for Survivor, and it had to do with the rights to the Survivor format. Read his full answer.

Jeff didn’t explain the exact reason for the change, but said he’s been disappointed in the past when he’s found compelling contestants who’d applied but were not U.S. citizens. The change comes now because “we finally figured it out,” he said.

During his ET Canada interview, Jeff said that all Canadians already have experience at one part of the show: “In addition to surviving the elements, which Canadians know how to do…,” he said.

Probst also discussed how this opens up the pool of contestants: “It’s exciting for us—being quite candid—because we have a whole new country to find people from. It’s hard to get on Survivor. We’re super-picky; we’re looking for really compelling people and interesting stories.”

Jeff Probst and the new Survivor casting team gave advice about how to apply for the show.

That advice, and this change, both come after Survivor casting director Lynne Spillman was fired.