Jersey Shore Family Vacation returns for its second part/season/whatever (MTV, Thursdays at 8), sending the cast to Las Vegas before returning them to the actual New Jersey shore for an Atlantic City weekend.

Also back: The Contender, the boxing competition series that first aired on NBC, and is now on premium cable (Epix, Fridays at 9). I’ll have a review of the new season later this week. Andre “Son of God” Ward is the host.

Also on pay cable is America to Me (Starz, Sundays at 9), a documentary series by the director of Hoop Dreams, Steve James, who follows students at a suburban Chicago high school.

Buzzfeed reporters and their work are followed for the new Netflix series aptly titled Follow This (Netflix, Aug. 23).

MTV gives a platform to Zach Holmes, who MTV says was banned from YouTube for his dumb stunts, like wearing a vest of fireworks while shirtless and then setting them off. His show is titled Too Stupid To Die (MTV, Tuesdays at 10).

TLC follows a family with dwarfism who moves to a farm in Arizona on Little Life on the Prairie (TLC, Mondays at 10), while the Cooking Channel goes behind the scenes of bakeries on Crazy Cakes (Cooking Channel,Fridays at 10).

And Treasure Quest: Snake Island returns for its third season (Discovery, Fridays at 9) with treasure-hunters looking for a $2 billion treasure in Bolivia. 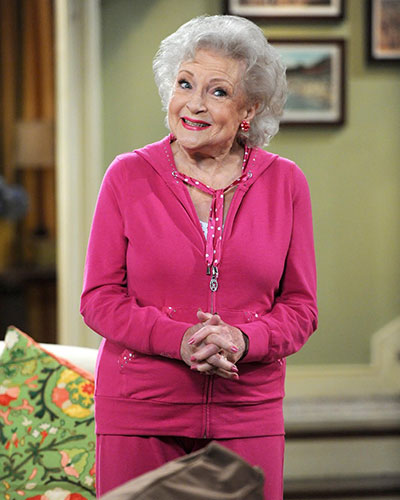