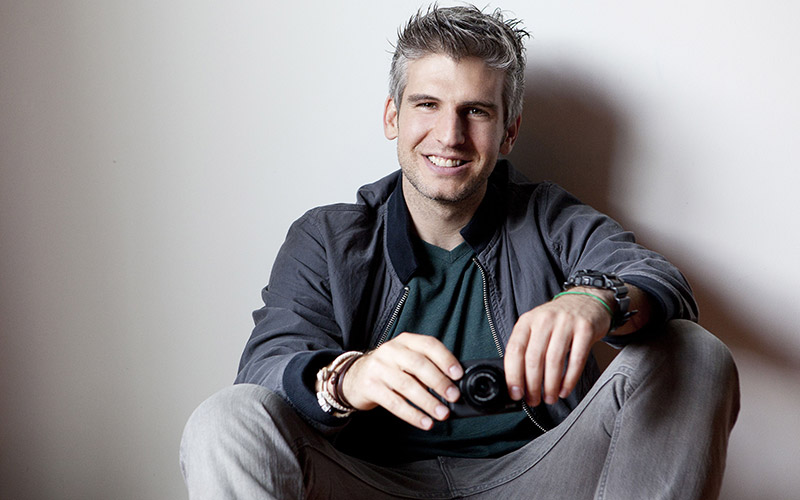 Max Joseph is leaving the MTV series Catfish after seven seasons as its co-host, with his last episode airing Aug. 22. Over on Bravo, The Real Housewives of Beverly Hills is adding Denise Richards as a cast member.

Catfish hasn’t announced what it will do without Max, though the show has done episodes without him before.

Why is he leaving? To have time for other projects, he said.

“Hey guys, the time has come, sadly, for me to move on from Catfish. Working on this show for the last seven years has been one of the most meaningful experiences of my life. I’ve learned a lot about myself, my country and human nature in general. Nev and I have become brothers and our bromance has blossomed before your eyes. For a while now I have been straddling two careers as TV host and filmmaker and, while this level of busy-ness is a dream come true, my life can no longer sustain it. With Catfish still going strong after 7 seasons, 115 episodes, 31 specials and showing no sign of slowing down, I feel it is finally the time for me to make my exit. Although I have a heavy heart, I am also excited for everything that’s to come—for myself, for Nev, for our crew and for the show. Thank you for watching, thank you for the love, for the memories, and the memes. ✌️❤️ It really was a fucking blast and I am eternally grateful for every second of it. …”

I have no idea what Catfish will do now without all the critical footage captured from Max’s tiny hand-held camera, which, now that I think about it, may have actually been a sandwich considering how useful it was.

Nev Schulman said in his own statement:

Working with Max on Catfish has been one of the most meaningful experiences of my life. What started as a casual friendship quickly turned into a brotherhood. Thanks to Max, over the last six years I’ve learned as much about the internet and society as I have about myself. Max isn’t just a co-host, he’s a partner, therapist and brother. His ability to listen, empathize and advise is astounding and has made me a better man. Nobody cuts through the noise and dishes the hard truth better than he does. I’m going to miss him a lot. He’s my best friend. Period. And of course one of the best colleagues anyone could hope for. As sad as I am that Max is leaving the show, it brings me great joy to know that he is following his heart. While selfishly I’d love to keep him all to myself, the world needs more passionate, creative people and we’ll all benefit from his work to come. …”

Production resumed earlier this summer after being halted because a former Catfish cast member accused Nev of sexual harassment and accused a Catfish crew member of sexually assaulting her.

The most recent season, season seven, mostly stayed in Los Angeles, flying the catfish-er and -ee to see Nev and Max, rather than Nev and Max and the crew flying to see all of them. That’s presumably a lot cheaper for MTV, which is presumably very cheap. 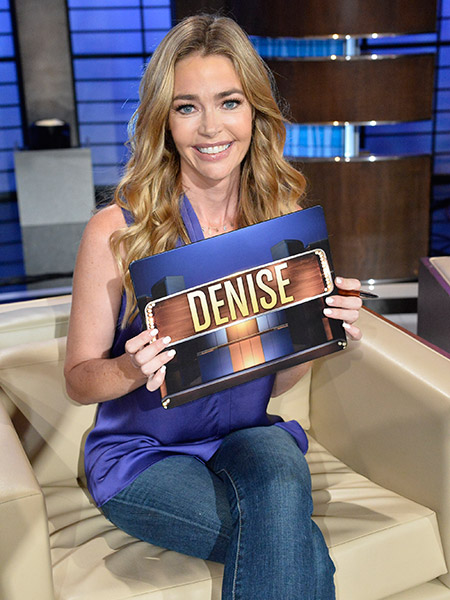 Actor Denise Richards is joining the cast of The Real Housewives of Beverly Hills season nine. Her participation had been mentioned as a possibility for the past few months.

In a statement that hopefully isn’t a demonstration of what she’ll bring to the show, she told People, “I am so excited to join the cast of [RHOBH] as I am a huge fan of the show. I am looking forward to spending time with all the ladies… and hopefully meeting Boy George!!”

When Andy Cohen welcomed her to the franchise on Twitter, Denise responded, “Thrilled to be part of this wild journey”.

This isn’t her first reality show experience; she was on Dancing with the Stars season eight, and had her own 2008 E! series, Denise Richards: It’s Complicated, which lasted two seasons.

She’s also appearing on the Aug. 12 episode of ABC’s To Tell the Truth.