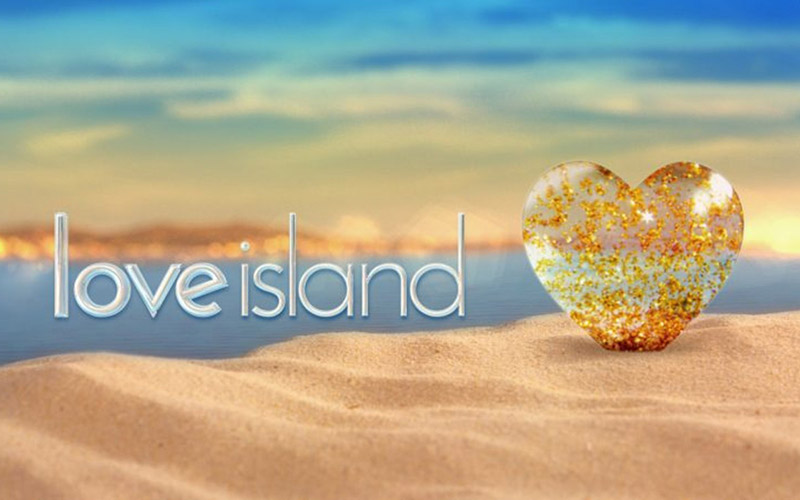 A soap opera with competitions, eliminations (people get dumped!), and viewer participation, it’s both a hybrid of existing series—Big Brother, Bachelor in Paradise—and a throwback to old shows such as Paradise Hotel.

Here’s how CBS describes the format:

“Love Island sees a group of single ‘Islanders’ come together in a stunning villa in a beautiful tropical location. They are on the lookout for romance, but as always, the road to love never runs smoothly, as they must not only choose their partner wisely, but also win the hearts of the public. Challenges and dramatic twists abound as the Islanders form alliances, while relationships are made in an effort to win the ultimate prize. Viewers have the opportunity to shape events on screen as they watch the relationships develop, and ultimately crown one lucky couple as the winners who walk away with a cash prize.”

MTV previously ordered the show, and then dropped it before producing anything.

“Love Island has been a massive success overseas. It’s currently seen, or about to premiere in several European countries as well as Australia, and we’re thrilled that ITV has partnered with us to bring their most successful show to American television. Having seen the reaction of audiences across the pond and around the world to this most recent season, we expect American viewers will be captivated by this engaging format. Additionally, Love Island is more than a pop sensation; this series has generated compelling sociological think pieces in major publications here and abroad.” 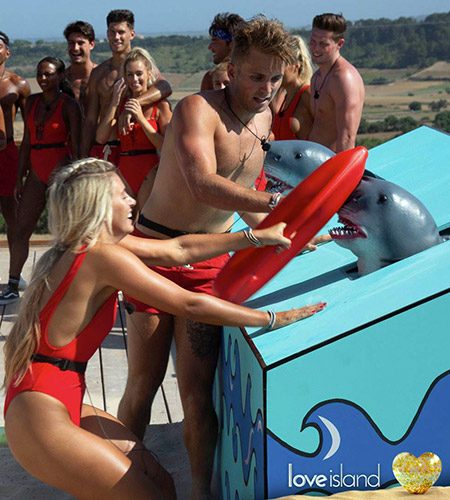 Will Love Island work in the United States?

All four seasons of the UK’s Love Island are on Hulu.

Last week, The Hollywood Reporter examined whether or not the show could work in the U.S., pointing out that Love Island “cultivates a very British sense of irony” and adding, “Whether this trashy combination of sex, soap and silliness can translate stateside is an open question.”

CBS hasn’t yet said anything about when it will air or how many episodes it’s ordered, but its UK format undoubtedly contributes to its popularity.

In the UK, the show airs six nights per week, double the number of weekly Big Brother episodes.

And the show constantly eliminates and adds contestants—there were 38 contestants on the UK’s fourth season.

Fox’s Utopia was based on a hit Dutch format that aired five nights a week; Fox only aired two, and horribly miscast the show.

CBS’ announcement does cite the UK ratings for its fourth season finale last week, which was “the most-watched program ever on the U.K.’s ITV2 network, with almost half of all adult viewers under 34 tuning in throughout the series.”

Will half of American young adults tune in? That’s unlikely.

But the show does seem to land in the space where Big Brother and The Bachelor intersect, so it will likely draw viewers.

How many depends upon the execution and marketing, and just how CBS adapts this format.