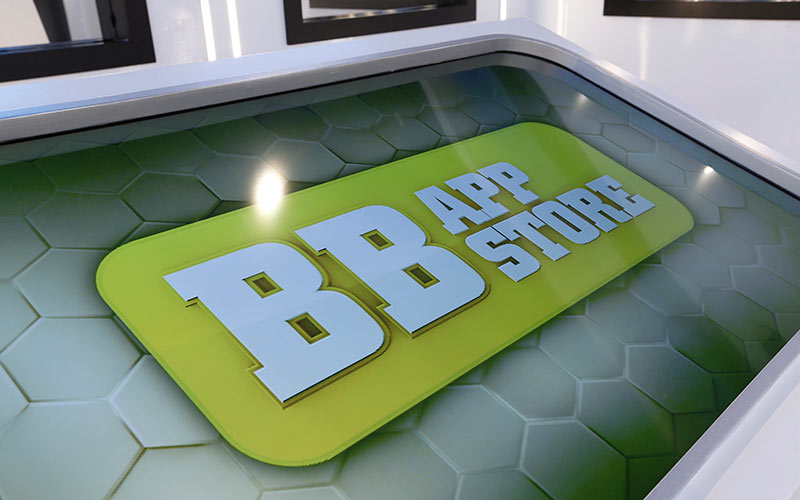 The next twist on Big Brother 20 makes its appearance Sunday night: It’s called the “Hacker Competition,” and it is, according to host Julie Chen, “something we’ve never done before!”

Technically, yes, this is a new twist with a new name. But it’s very similar to last year’s mid-season twist (both came in the form of  competitions that give its winner a significant advantage), and it’s arriving around the same time (TV week five last year, and TV week six this year).

The pattern was predicted by Hamsterwatch, who later wrote:

“Annoyed viewers may have forgotten last year also had a viewer vote twist in the early season, a comp twist in mid-season, and the flop temptation apples in late season, so we probably still have one more of these to go this summer. Later feeds went down for a bit for the hamsters to be told about it, and it sounded like the winner(s) can remain anonymous, and will have the power to change a nomination, select a veto player at the draw, *and* nullify one vote at eviction.”

The twists that were introduced at the start of both BB20 and BB19 were very similar, too: Both lasted three weeks, and both used votes from viewers to determine who’d be given an advantage. (And viewers choosing to give someone an advantage is nothing new.)

Last season, which had a temptation theme, the most-popular player could choose to take a pre-determined advantage, and if they did, another player received a punishment.

The hacker competition will have a secret winner—just like the mid-season BB Roadkill competition from Big Brother 18. It was also played inside an RV, one houseguest at a time, and gave its winner the chance to nominate a third person.

These mid-season twists give the show competitions to use to fill time on the Sunday night episodes.

While it makes sense that a reality TV competition show would have element of repetition and even recycle some things, this is also Big Brother, which has gotten so predictable in the past that houseguests knew exactly when to expect certain elements of the game on certain weeks.

And it’s also a reality show that boasts houseguests and viewers should “expect the unexpected”—which is true if “unexpected” means “the same thing that happened last time.”

While the pattern is very similar, the winner of this competition is getting more power. Last year, the winner received immunity and the loser was nominated.

The hacker competition gives one person the power to:

After the announcement of the hacker twist, Sam called a house meeting and suggested she should be allowed to win, and then promised not to use any of the advantages.

The house rejected her proposal.

What’s different about Big Brother 20’s twists is that many of them are in play all at once, which has the potential to blow up—or at least keeps the game interesting and potentially less predictable.

“Combined with Bayleigh’s and Tyler’s powers still in play, upcoming noms and/or veto meetings could get very complex!”

To recap: Tyler won “The Cloud,” which is basically a hidden immunity idol he can play to protect himself, which must happen before nominations at the HOH ceremony or a veto meeting.

And Bayleigh has the “Identity Theft” power, which is yet another twist repeat: it’s the coup d’état twist, meaning she can nullify an HOH’s nominees and replace them with nominees of her choosing.

So that means it’s basically possible for an HOH’s nominations to be vetoed and replaced at the same time.