When Life Below Zero will return for season 11, and who it will follow

National Geographic Channel’s Emmy-winning reality series that follows people living in the Arctic, Life Below Zero, will return this fall. Season 11 will have 12 episodes, an increase from the eight-episode season 10 that aired earlier this year.

During this new season, Life Below Zero will reach its 100th episode, which will air Jan. 1, 2019. On that Tuesday, the network will air a marathon of fan-favorite episodes.

The new season itself will premiere Sept. 18, and it will air Tuesdays at 9. Watch the first four minutes.

What happened with Sue Aikens’ lawsuit?

Fan-favorite Sue Aikens is returning for Life Below Zero season 11, and so are the Hailstones, Jessie Holmes, Andy Bassich, and Glenn Villeneuve.

It may be a surprise to learn that Sue is returning, considering she sued the production company and one of its producers. Her Feb. 17, 2017, lawsuit, filed in the United States District Court in Anchorage, claimed she was “forced” to participate in “scripted scenes” that led to her snowmobile crash.

However, Sue’s lawsuit was dismissed by a judge on June 16, 2017, “for failure to make service” to the defendants.

NatGeo says this season, as usual, “will follow our Alaskans living off the grid as they battle whiteout snow storms, man-eating carnivores and questionable frozen terrain, all with limited resources to survive through the spring.”

Those Alaskans are, according to National Geographic’s press release:

Sue Aikens lives 500 miles from the nearest city and 80 miles from the closest road, with 83 grizzly bears as her neighbors. She owns and operates Kavik River Camp, a base of refuge on the North Slope that she calls home. She has spent most of her life in Alaska, and loves to share the unique experience of her camp during hunting season, while the rest of the year she lives alone. Some women collect shoes — Sue collects bullets, beer, blood and guts. Although she considers the area’s arctic foxes her friends, she is aware that, if something bad were to happen, there is no one to help her. Her motto: “If it hurts, don’t think about it.”

Chip and Agnes Hailstone live on the Kobuk River in the northwest of Alaska, where they have raised their seven children. The Hailstones move seasonally to track down the best hunt, setting up tents in the snow or on the ice, each of them playing an active role in keeping the family alive. Many of Chip and Agnes’ skills have been passed down to their children, giving them the ability to survive and continue to live using Inupiaq traditions. The family that hunts together survives together.

Andy Bassich lives on the Yukon River, where the only way in or out is by boat or snow machine. Andy moved to Alaska from the Washington, D.C. area, to explore this region, which he knew little about, and wound up staying indefinitely. To live and survive in the Alaskan bush Andy learned to make something out of the raw materials available in this environment. He has a team of 12 sled dogs he uses for transportation and to work around his homestead. He hunts, harvests, grows and brews 80 percent of what he eats and drinks — moose, black bear, caribou, wolf, salmon, mountains of vegetables and beer.

Jessie Holmes lives in Nenana, Alaska, along the river with his team of 44 sled dogs that he has bred, raised and trained on his own. He left his home of Alabama at age 16, making his way to Alaska by jumping freight trains. Jessie has acquired many skills from Alaskan “old-timers,” including carpentry, which has enabled him to not only sustain a remote lifestyle but also make a living by building boats, fish wheels, sleds and cabins. He relies on his neighbors of the Nenana community to trade and barter as needed, often working in exchange for materials. Training runs and preparing his dogs for the 1,000-mile Iditarod race has become his main focus to fulfill a lifelong dream.

Glenn Villeneuve is a lone, primitive subsistence hunter living in the Brooks Range by a lake that is surrounded by mountains and is a 60-mile walk to the nearest road. Glenn has truly left civilization behind, but this year will be bringing his family, including a newborn baby, into the Brooks Range so he can teach them his ways of survival. Together, they will live in a primitive cabin that has no power, no running water, and no heat except from the wood they chop. He lives 100% off the land, hunting moose, caribou, porcupine, ptarmigan and sheep, that will now support his family. He picks berries, roots and leaves, but is unable to grow his own vegetables because of the altitude at which he lives. He uses his natural surroundings, the sun and lake to track time and the seasons.

Newcomer Ricko DeWilde was born and raised in the Alaskan bush, and has lived away from any form of civilization for 18 years. He is a native Quoi Can Athabascan Indian, and was brought up with his 13 brothers and sisters in a remote cabin his family built, 40 miles from the nearest village. After a rough transition from the village to civilization, Ricko moved back to the wilderness, and prides himself on being a family man with five kids of his own. Ricko practices native traditions and ways of hunting and fishing that have been passed down from generations of elders. He’s a master of his environment, using fear as a tool, even when he’s face-to-face with a hungry grizzly bear. His life motto: “Every day, you work to survive.” 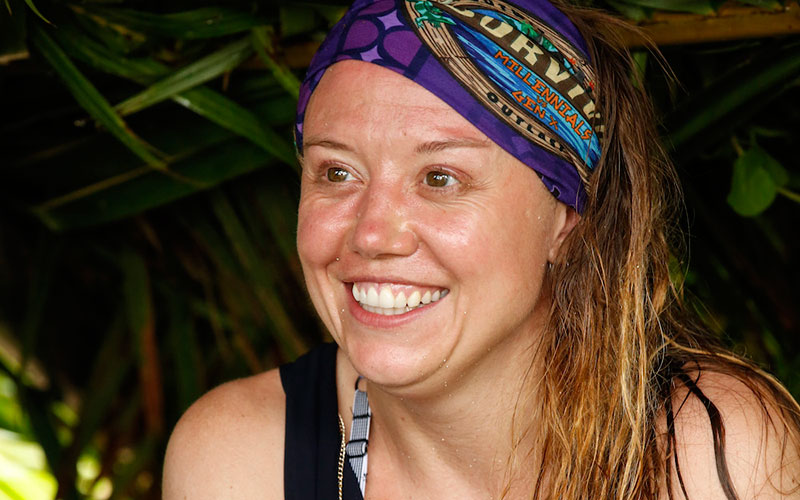 Previous
Can Survivors wear contacts? What happened to Hotel Impossible? What about Top Shot? 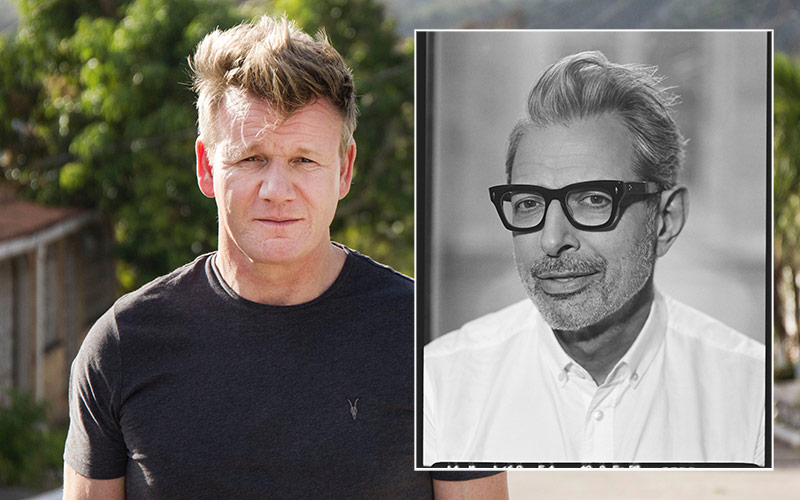 Next
Jeff Goldblum and Gordon Ramsay will each have their own NatGeo reality shows
Click here to cancel reply.