Below are descriptions of each show. They all seem promising, though the Jeff Goldblum one really has my interest, because it has Jeff Goldblum exploring the science of things like cereal and toilet paper.

On Gordon Ramsay: Uncharted, the host of Hell’s Kitchen will travel the world and shout obscenities at people. Just kidding! Actually, Gordon Ramsay “will embark on anthropology-through-cuisine expeditions to unearth the most incredible people, places and flavors the world has to offer.”

National Geographic Networks CEO Courteney Monroe said at TCA that this will present “a new and entirely different side of Gordon.”

The show will be a food-themed travelogue with a competition element. NatGeo’s press release described it this way:

“Each episode of Uncharted will include three key ingredients: unlocking a culture’s culinary secrets through exploration and adventure with local food heroes, no matter where they may lead him; tracking down high-octane traditions, pastimes and customs that are specific to the region in hopes of discovering the undiscovered; and, finally, testing Ramsay against the locals, pitting his own interpretations of regional dishes against the tried-and-true classics. The series moves beyond conversation to truly immerse Ramsay in all aspects of the local culture to better prepare him for the final friendly cooking competition with local chefs and foodies.

Join Ramsay as he scales roofs of caves to harvest fresh nests in Malaysian Borneo and puts fear aside to hunt tarantulas in Cambodia. Ramsay will travel through cities and remote areas, experiencing local challenges underwater, across mountains and through the jungle, and explore each location’s extraordinary cultures, to uncover what it really takes to obtain each special ingredient.”

The show will air next year and go into production this fall. NatGeo and Fox broadcasting both have the same parent company, so NatGeo points out that this show is just “an extension of Ramsay’s longtime partnership with the FOX family of networks.”

The Curiosity of Jeff Goldblum

The Independence Day and Jurassic Park actor’s new series is a 12-episode “journey across the globe to uncover the extraordinary stories behind the world’s most ‘ordinary’ things,” according to the network.

The Curiosity of Jeff Goldblum is the show’s working title, and he told TV critics at TCA, “Here’s what it may entail, in our delicious idea sessions … I invite you and we go together and explore and investigate things around us.” He said everything will be “seen through the lens of real science and facts.”

“This eye-opening series throws us outside of our comfort zone with globetrotting host Goldblum who asks the curious questions we never knew we had, probing the origins and unpacking the incredible connections behind the most unassuming subjects. Along the way we’ll uncover how even the most deceptively simple things—from balloons to coffee—have astonishing backstories.

… In each 30-minute episode, cameras follow Goldblum on a dynamic investigation of the world’s most extraordinary ‘ordinary’ things—getting to the bottom of how we got them, how we make them and how they continue to impact our daily lives, as each journey of discovery has surprising connections, turns and revelations. Ice cream, baseball, subways, cereal, even toilet paper have unlikely origins and are full of surprising, hidden science of human nature, that will shape our future. It’s a fascinating universe out there, and Goldblum takes us on his unconventional ride, tackling experiments, busting myths and encountering scientific experts to reveal the astounding science that lies right beneath our eyes.”

Bear Grylls will host Hostile Planet, the working title for a six-episode natural history docuseries that will air next year and “draws attention to the most extraordinary—almost supernatural—accounts of animals that have conformed to the cruelest evolutionary curveballs,” according to the network.

“Set against the backdrop of a violent and volatile climate, the epic battles for survival take on a new urgency as animals face intensified wildfires, blizzards, droughts and downpours. To some, the new challenges are too much to handle, but for others, they present new opportunities. HOSTILE PLANET is an epic drama told in an intimate manner with new camera technology that allows a close-up vantage point as the animals navigate their changing landscapes.

With [Guillermo] Navarro’s expertise in magical realism — a hallmark of his Academy-Award-winning cinematography of the critically acclaimed film ‘Pan’s Labyrinth’ — HOSTILE PLANET infuses a “dark fairy tale” tone into the series to underscore the beauty discovered during the most difficult times on Earth. The imagery may feel otherworldly, but it’s a realistic portrayal of the planet through the animals’ eyes.” 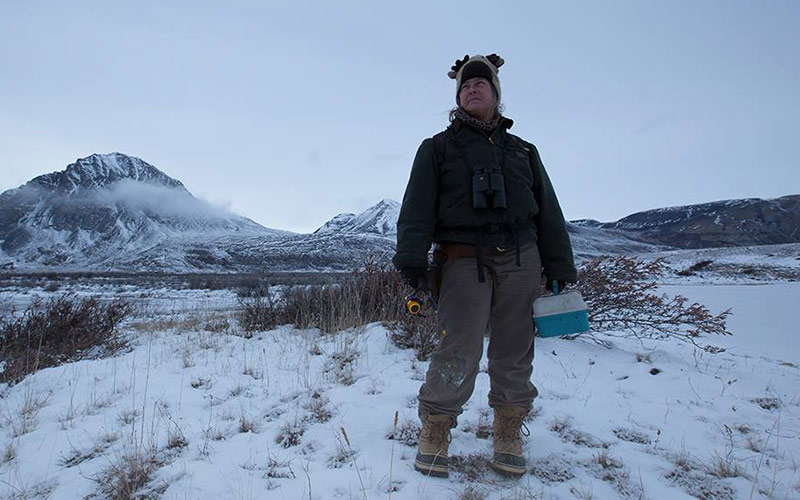 Previous
When Life Below Zero will return for season 11, and who it will follow 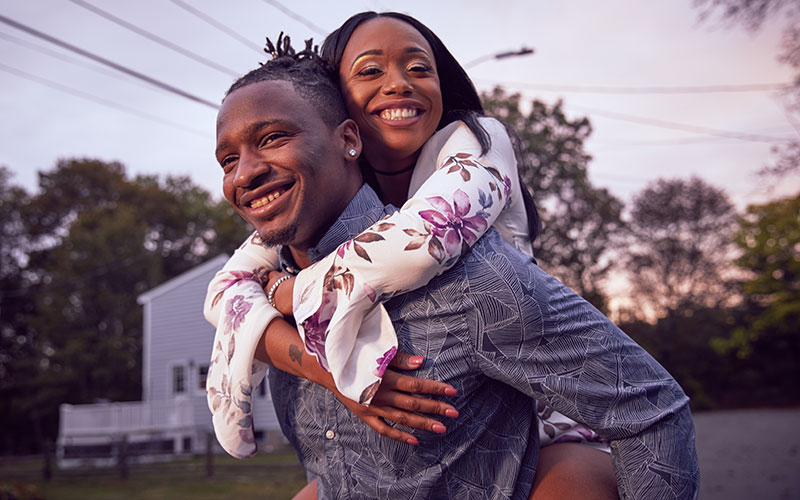 Next
Married at First Sight will have two new spin-offs. One sounds like Bachelor in Paradise.
Click here to cancel reply.