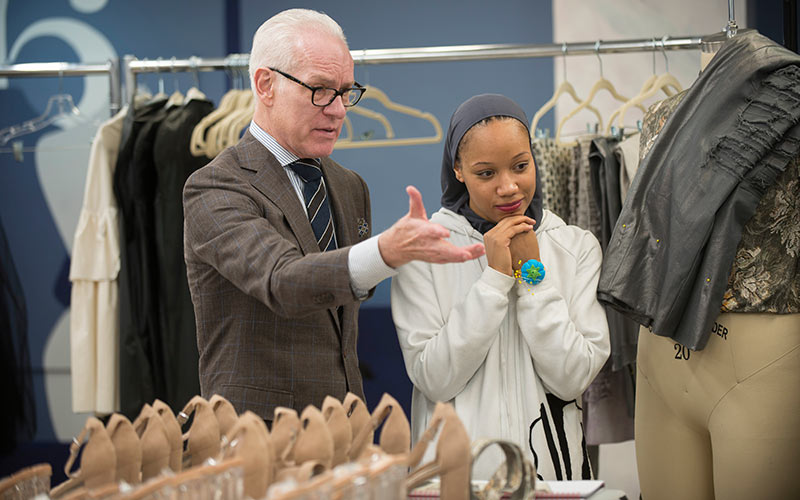 The Television Critics Association announced the nominees for the 34th annual TCA Awards, which will be presented in August.

The TCA Awards are not to be confused with the ones chosen by teenagers; these nominees and eventual winners will be selected only by the 247 members of the Television Critics Association (I am one of them).

In the reality TV category, this is perhaps the strongest slate and toughest competition I’ve seen in the eight years that the award has been presented.

Netflix’s two breakout reality shows are both nominated, including the show I think is the best reality TV of 2018 so far.

Also nominated are a previous nominees, PBS’ broadcast of The Great British Baking Show; a new nominee, season 16 of Lifetime’s Project Runway; and a previous winner, RuPaul’s Drag Race, which is having an exceptionally strong season 10 right now.

Below are all the nominees—starting with the unscripted categories, followed by all of the non-reality categories.