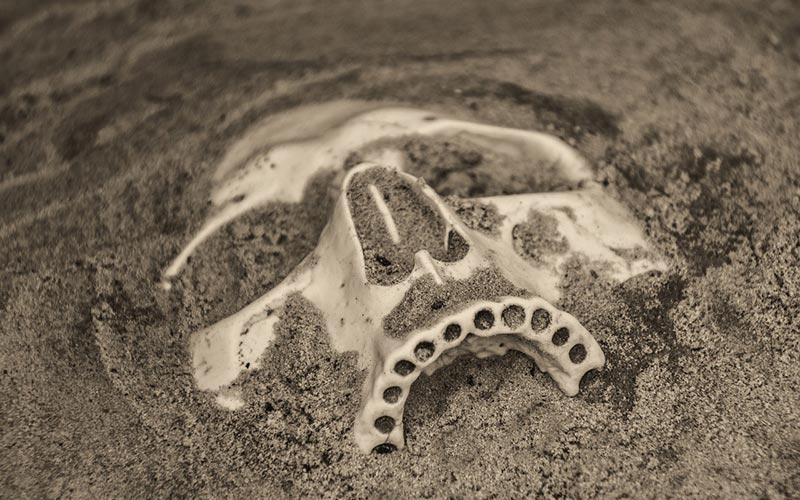 Survivor season 38 is titled Survivor: Edge of Extinction, and it has four returning players who may be acting as mentors or captains.

It also has a modified version of one of Survivor’s most loathed elements and twists: Redemption Island.

For the season that’s currently being filmed in Fiji, Survivor is essentially bringing back Redemption Island—though “without the weekly duels,” as reliable Survivor spoiler Martin Holmes reported over the weekend.

Instead of Redemption Island’s competitions, eliminated players will have the opportunity to exit the game or go to the Island of Extinction, where they can wait for a future opportunity to return to the game. They’ll all stay there together.

This twist is on top of another that Martin Holmes revealed last week: four returnees, acting as captains or mentors.

So yes, that means Survivor is:

All but one of the returnees competing on Survivor season 38, which will likely air next spring, have competed on the CBS competition twice already.

Martin Holmes reported that “[i]t’s not yet clear how the tribes will be divided, whether the cast will be split into four tribes of five with one returnee on each or if there will be two tribes of ten with a pair of returnees on each in a sort of ‘co-captains’ format.”

What’s fascinating about the Island of Extinction is that it seems to be a version of an earlier Ghost Island format, one that was proposed for season 30.

Besides starting with 30 players, the season would have given eliminated players the choice of exiting or moving to Ghost Island, which was described like this:

“At Ghost Island you will live with each other — with a shelter and only meager supplies.

At a certain point, you will have an opportunity to earn your way back into the game and resume your quest for the million dollars.

But until then you must wait…with nothing to do but think.

Your biggest challenge may be to simply not lose your mind. It’s a clear test of your desire to play this game.”

They would have been given the chance to reenter the game at the merge and at the end.

Meanwhile, the document said there’d be “A new kind of politicking where there are no alliances — only people trying to figure out how to get you to quit so their chances increase.”

Again, that was a proposed but ultimately not used season 30 plan, and it’s not yet known which of those elements will survive to season 38.

Update, July 2018: The title and first paragraph of this story were updated to reflect the correct name of the season—Survivor Edge of Extinction, not Island of Extinction—after the source cited here, Martin Holmes, corrected his original report.