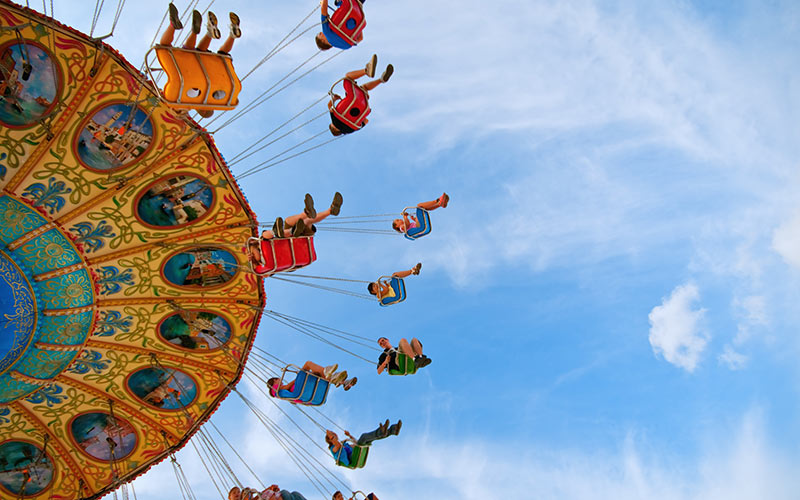 It’s summer, and time for a deluge of reality TV, from America’s Got Talent to Big Brother, Nailed It! to The Great British Baking Show.

This reality show schedule lists debut dates and time slots for new and returning reality TV shows that debut this spring (and beyond). I update it constantly throughout the quarter with officially announced days and times and brief descriptions of each show.

Times are ET/PT; because TV networks change their schedules and repeat episodes, check your guide or other TV listings. For all the reality shows that premiered before June 1, 2018, see the spring 2018 schedule.

Text in quotation marks is from that show’s official network press releases or materials.