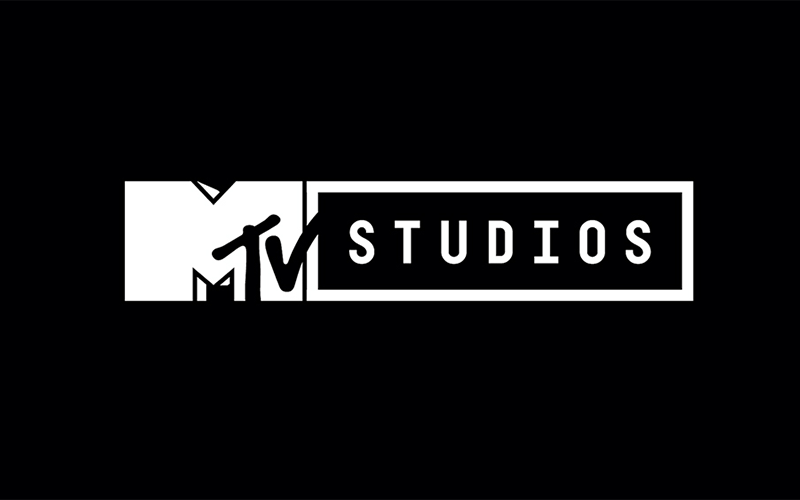 The first modern reality series, The Real World, is getting new life, as is MTV’s Made, but they won’t air on MTV.

Instead of bringing back old series on MTV itself, its new production company MTV Studios will try to sell reboots of old properties to streaming services or other cable networks. A press release said MTV Studios will be “developing new series and re-imaginations of its most iconic hits for partners.”

It’s digging into its vaults and bringing back shows such as Daria, which will return as Daria & Jodie, and The Real World.

The Real World’s last season, subtitled “Bad Blood,” debuted in 2016 and aired its last episode in early 2017. The series abandoned the “seven strangers” format after 2013’s Real World Portland and instead relied on gimmicks to create drama.

In a remarkably candid response, MTV president Chris McCarthy told Deadline that the network was considering a new version to air on television, but admitted that would mean the network would have to “bastardize it.”

“We love the franchise, but what is so special about it is the purity of it. It didn’t have gimmicks, it didn’t have tricks, it didn’t have all the extra bells and whistles that the days unscripted required to work on cable. You have a whole different generation of young people that are growing up that didn’t experience cable in the way you and I did. And so we’re able to go and actually retell that story, updated of course, with new characters, new tensions, new real-life issues, but still stay totally pure to the clean idea of what Real World was without having to basterdize it in order to make it work for traditional cable.”

And he told The Hollywood Reporter that “loud” reality series would continue on the network, such as the recent reboot of Jersey Shore:

“When you think about what makes sense for our own platforms, we’ll focus more on the 20 to mid-30s, louder docuseries on cable. But what that opens up for us is everything that’s pure music, longform, animation, scripted and more of our younger unscripted, whether that be formats or docuseries. That opens up our entire library to do that with new partners.”

New Real World and Made, plus new reality TV

For The Real World, MTV Studios is working with the show’s original producers, Bunim/Murray Productions. The new version is described like this:

Made, which aired 15 seasons between 2003 and 2014, had teenagers work with coaches to accomplish one of their dreams. Here’s the new version’s description:

MTV Studios is also planning to produce two other reality series, one of which is The Hills set on the border between Mexico and the United States:

In the spirit of The Hills and The City, this new show follows a group of 20 somethings in a classic coming of age docu-series featuring first loves, relationships and life decisions—with a twist.  This group of young people is living in The Valley of Nogales, Arizona, a town along the border of the United States and Mexico.  This is the real life story of friends who are growing up on the edge of two countries, two cities as they share one Valley, their youth and common bond.

The other is a Catfish-esque series that explores why one person in a relationship disappeared and stopped talking to the other:

While social media has connected the world more than ever, it has also undercut our ability to deeply connect and communicate. Today, critical relationship-ending conversations and confrontations have faded into digital dialogue or worse ‘ghosting.’  This series explores real stories of real people who vanished by blocking them, and unlocks the reality and uncomfortable truth to satisfy the ultimate question–why did you leave me?