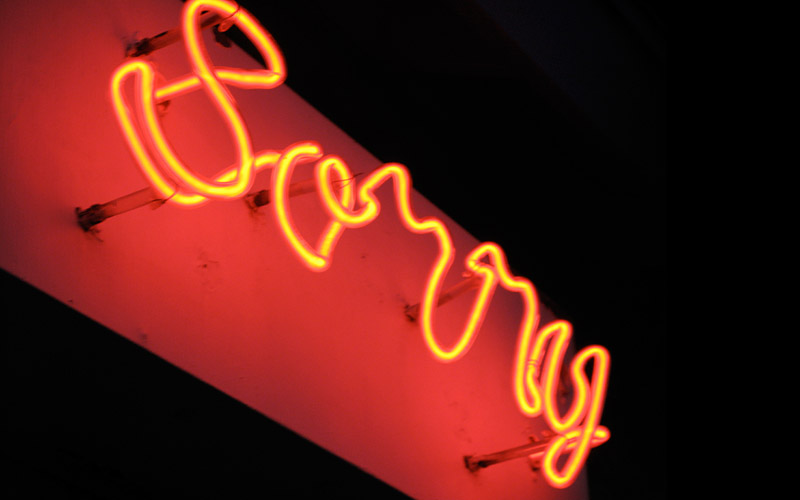 In my late Thursday story about The Bachelorette, I reported on the outcome of the season without sufficient warning. I apologize for that, and for not being more careful with the combination of headline and photo.

I hope those of you who felt spoiled will still be able to enjoy the season, and that the journey will still be worth it even knowing the destination. Perhaps the ABC gods will intervene and there will be a surprise twist ending.

To fix the story, I:

I appreciate those who pointed this out to me.

Honesty, it just didn’t occur to me that this could be a spoiler. That seems odd in retrospect, but over the week that this unfolded, between what I was reading on social media to Becca’s response, everything suggested that this was common knowledge.

I’m usually judicious about marking potential spoilers, and plan to continue to do that, though I may certainly screw up again in the future.

For the record, by spoiler, I mean revelation about a plot point our outcome that hasn’t yet aired. If something has aired and someone is on social media and comes across information about what’s happened on a TV show that is very important to them, that’s unfortunate but not a spoiler.

I also don’t consider real life events as spoilers—for example, if there was a reality show filming on an erupting volcano and the cast and crew were stranded, I’d report on that even if it “spoiled” a future episode.

(For a deep dive into spoilers, I highly recommend this piece by Linda Holmes, which I completely cosign.)

In this case, I should have been more clear and more thoughtful, and apologize for not having done so.