Survivor is still a hit show. But it’s adrift. Here’s what should change.

For an 18-year-old show that’s 36 seasons in, Survivor is doing quite well by the metrics that still matter in television: ratings.

While ratings are down across all of TV as more options become available, Survivor is among the top 10 shows on broadcast TV. Last year, it was the 21st most-popular show on all of television. In a press release about its 2017-2018 ratings, CBS pointed out that Survivor was last Wednesday “night’s #1 program in viewers for the 11th time in the last 12 weeks.”

Those ratings are impressive—and they give little incentive for the show to change. (Television is a fear-driven industry, with network and studio executives reluctant to try new things, in case those changes cause any erosion in viewership.)

That’s too bad, because Survivor is desperately in need of change.

People may still be watching—I am still watching!—but even the show’s super-fans are not happy:

Is Survivor bad television? Definitely not. The craft is still top-notch, and there’s care and attention in places other reality shows just ignore.

And the show has had slumps and weak seasons throughout its life. Survivor fans regularly debate which seasons were the worst (Redemption Island, One World, Worlds Apart?), which is part of the fun of being a Survivor fan.

But these 18 years have also brought us some exceptional television, setting a high bar season after season, and sometimes pushing the bar even higher.

This season, the cast is getting blamed for many of the issues. While there are some people with seafood nicknames who don’t seem to be doing anything, I think it’s unfair to blame them. Viewers are responding to the edited version of their games and their season, and the edit has been particularly terrible this spring.

But I think that and other problems are relatively easy to address.

How Survivor can fix itself

Thankfully, the core of the game is still strong, and perhaps one of the more resilient formats on television.

Survivor’s rut seems one of desperation. It’s like when a car is stuck in mud and the driver presses down on the gas pedal, which makes the wheels spin more and flings mud everywhere, so the driver gives it more gas, and then more mud flies, but nothing happens except the situation gets worse.

So most of my ideas come down to these three words: Less is more.

Drop the idols and advantages.

The introduction of hidden immunity idols and twists over the years did a great job of introducing uncertainty into the game. Now it’s just nutty, and I think it’s hurting game play. Just look at Ghost Island, where there are so many options that players are declining to use them: to make a move, to play Ghost Island’s dumb game, even to send someone to Ghost Island.

If idols must remain, there should be far fewer, and Survivor should stop flirting with occasionally making idols more difficult to find (like hiding them in camp or at a challenge) and just make them always very difficult to acquire.

Have fewer twists and themes.

The three tribe shuffles at the start of Ghost Island were this season’s single worst decision made this season. Not only did it make following relationships difficult for viewers, but it seemed to lock players into alliances because of all the uncertainty.

This season managed to escape the dreadful scourge of recent seasons: tribes divided by made-up characteristics.

This season was particularly bad because of the lopsided edit and the atrocious and incoherent storytelling. Only a few players were given attention, and when the episodes bothered to focus on others, it felt clumsy and obvious: Meet this person who is going to be voted out tonight. “Story” and “character” moments seem to be wedged in, rather than revealed organically.

I loved Jeff Probst as a host and celebrated his Emmy win because he was our surrogate, asking the questions we’d ask from our couches. His endless challenge exposition is grating, but the real problem is that he’s producing in the moment instead of hosting. It’s painful to watch as he tries to force things to happen or make Television Moments, especially when he misses the actual story. I want the Probst pendulum to swing back toward the middle. (I wrote more about the Probst problem here.)

Do these three things

Two years ago, I wrote an open letter to Jeff Probst asking him to do three things. I think all three have gotten worse since then.

Cut down on the hype.

Survivor has trained us to expect something crazy every Tribal Council, and that’s just an unrealistic expectation. That unearned hype is everywhere: pre-season coverage, previews for future episodes, and even Probst’s commentary during the episode. The superlatives and the hype are not helping.

Pre-season coverage—which I consume and even contributed to for a few seasons—drains any surprise out of eventual twists. Probst’s accessibility is a strength, too, but I hope he realizes that we don’t need false promises or over-the-top pronouncements (“this is one of my all-time favorite seasons and I am optimistic it will be for Survivor fans too,” he told EW) to be excited about the show we love.

Show us more. Be more transparent.

During my three seasons of interviewing cast members on location, I was struck by how much of the game happens before cameras are ever turned on. Alliances and a lot more are formed by initial impressions during casting finals in Los Angeles, and at pre-Ponderosa, where the cast isn’t allowed to talk to one another but definitely judges each other.

If cast members address that on camera, it’s cut out, in the same way that if they talk about production, it’s excised. But why? Wouldn’t it be great to hear what kind of first impressions they had? (Cast members would tell me about how they’d judge each other by things like what other people ate for lunch, what books they were reading, or if they didn’t read at all.)

Maybe it’s time to pull back a little and let us see what it’s really like playing this game—a game that is also a TV show.

This season produced two or three romantic couples, and I’d rather watch relationships develop or see the cast members have casual conversation rather than be misdirected or have all the focus be placed on two people. Not every episode has to be 100 percent strategy, especially if there’s nothing very strategic going on.

Go back to basics—and stop being so desperate.

The ratings prove that Survivor fans—whether they’re casuals or the type of fans who refer to other fans as casuals—will keep tuning in. So that leaves room for experimentation, and I think that means stripping away the experiments of the past decade or so.

There are elements of the game that have fallen away with time, and some of them would be welcome. With Fiji as host of the past few years and probably the show’s new permanent home, there’s been absolutely no attempt to connect the game to its location. But why not dig into some Fijian history?

Or dig into Survivor’s history and let the tribes choose themselves, or let there be a final two again. Going back to the core game and letting people play without all the tacked-on accoutrements might be the most surprising twist of all. 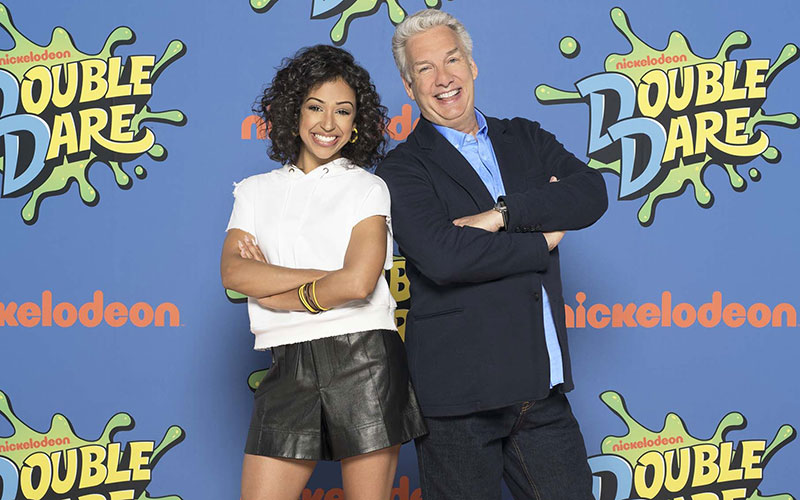 Previous
Marc Summers is on the new Double Dare, but not as host. A YouTuber is hosting instead. 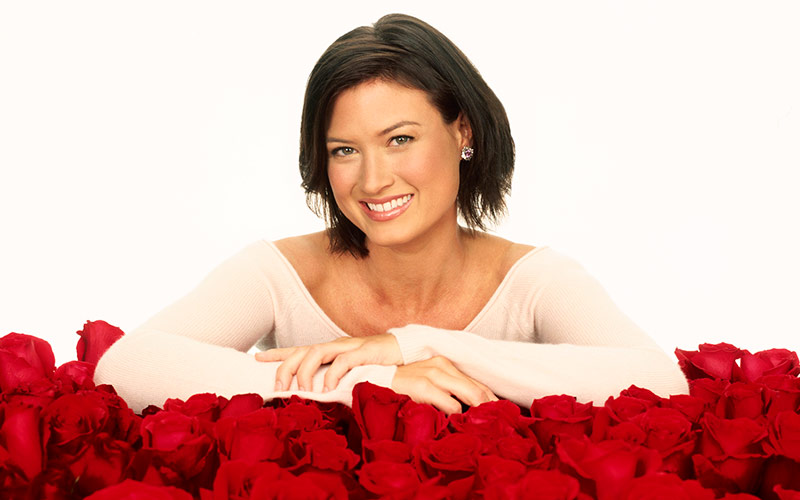