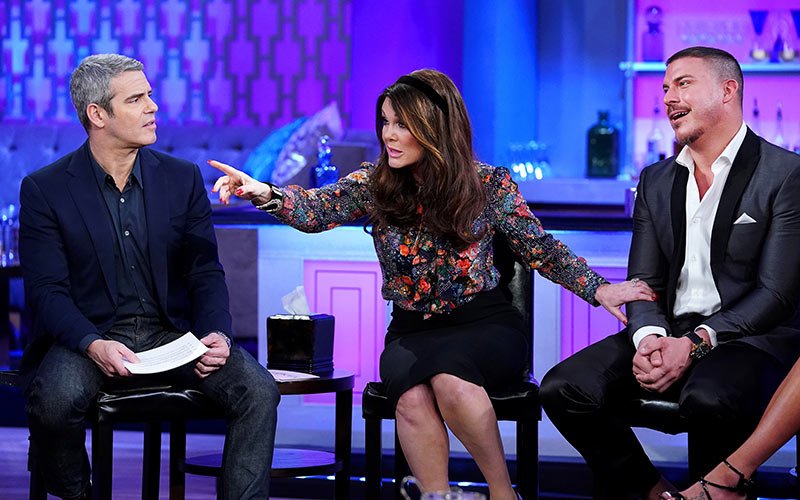 Good morning! It’s time for a weekly look at what’s ahead in reality TV. This first full week of May is bringing us new seasons of several shows, including a second season of a live event series produced by the people behind CBS’ Big Brother.

The first four celebrities who will participate—going undercover to meet people before revealing their identities and helping those people realize their dreams—are Gabby Douglas, Idina Menzel, Bethany Mota, and Deion Sanders.

After a fun run on ABC a few years ago, BattleBots returns, and will air on two different networks: it debuts Friday, and then airs Fridays at 8 on Discovery with episodes repeating the following Wednesday at 9 on Science.

Couples talk about their relationships, from falling in love to more challenging moments, on season two of Black Love (OWN, Saturdays at 10). This season’s couples include former Survivor contestant Taj George and her husband Eddie.

Bill Nye returns to save the world from ignorance about science with his series Bill Nye Saves the World (Netflix, May 11), on which he’ll talk about addiction, evolution, water shortages, pets, and more.

There are two new series coming our way:

Also this week, the Vanderpump Rules season six reunion starts tonight lasts all month long (Bravo, Mondays at 9). The three reunion episodes will be followed by a May 28 behind-the-scenes special titled “Secrets Revealed.”

Finally, the producers of Big Brother, Fly on the Wall’s Allison Grodner and Rich Meehan, return to TLC for the second This is Life Live, which starts on Mother’s Day and continues for four nights. Each episode shows “life-altering experiences as they unfold in real time,” according to TLC.

They’re also experiences that have been scheduled to happen during live broadcasts. Here’s what will go down this year:

TLC also has a companion series online now called This is Life Live: Where Are They Now? that catches up with people from last year; it’s on TLC GO.