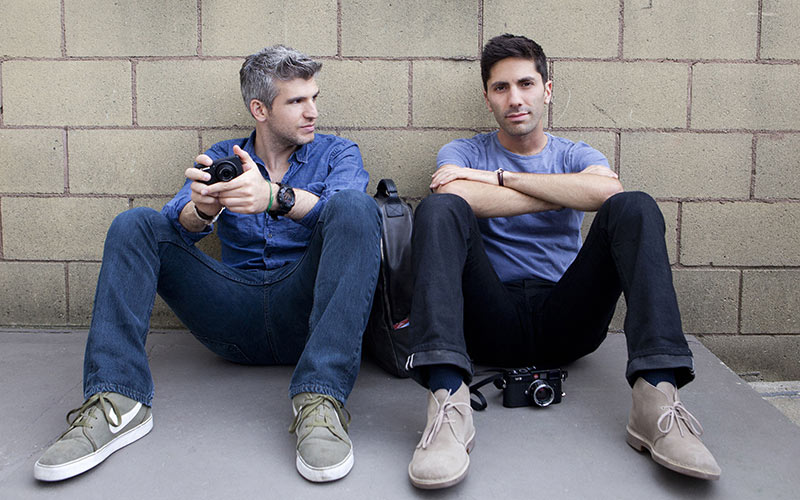 In a statement to The Daily Beast, which first reported the news, MTV said:

“We take these allegations very seriously. We’re working with Critical Content, our third party production company, to conduct a thorough investigation, and we’ve put a pause on shooting until the investigation is completed.”

Nev’s publicist released a statement from him:

“The behavior described in this video did not happen and I’m fortunate that there are a number of former colleagues who were present during this time period who are willing to speak up with the truth. I have always been transparent about my life and would always take responsibility for my actions—but these claims are false.”

The woman, Ayissha Morgan, appeared on a 2015, season four episode, and posted two videos in which she uses pseudonyms, apparently calling Nev “Jack” and Max “John.” All of the other details she uses, including meeting someone in a park, match Catfish, and she previously posted a video about being on Catfish.

Ayissha says that, during “every break from filming,” the star of the show—”Jack”—propositioned her, and suggested “I don’t think you’re a lesbian” and adding “you’re really pretty.” She said at that at first, “I thought that he was just bullshitting and trying to make me laugh and feel comfortable.” Later, he asked what hotel room she was in and said told her, “I have a big dick. I would tear that ass up.”

The May 12 YouTube video ends mid-story, with a title card that says she’ll finish the story if she receives “500 likes.”

She posted part two on May 14, and in that, says that, after feeling alone, she connected with a crew member she calls “Carol.” Ayissha said she was “the kind of drunk to where you can’t control your body; you come in and out of consciousness” and “I woke up and she was on top of me.” The video cuts out at that point, and includes a note from Ayissha saying she won’t go into detail for unexplained reasons.

She says later that, in a hotel room, “Jack” asked her what she did with “Carol” and suggested they do the same, and grabbed her arm. She left the room.

In both videos, she describes aspects of the production, including casual interaction with the crew when cameras weren’t filming, from drinking on the airplane to hanging out at a hotel bar, and says that she had “the worst possible depression” after her experience.