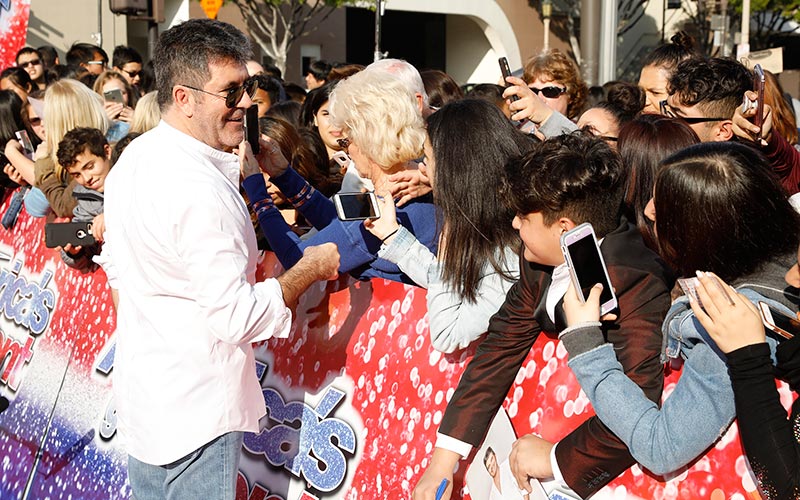 Simon Cowell with fans at the America's Got Talent season 13 auditions. (Photo by Trae Patton/NBC)

America’s Got Talent: The Champions will feature “the most talented, memorable, wackiest and all-around favorites from past seasons,” which suggests that it won’t just be winners (“champions”) who return, or even finalists, but a much broader selection.

The new show will also include “some of the most popular acts from the other global Got Talent franchises, spanning 184 countries,” according to NBC. Jennifer Mullin, the CEO of AGT production company FremantleMedia North America, promised “a true celebration of culture and diversity.”

The show will air in the winter, but NBC hasn’t yet announced when the debut date will be, exactly—nor is it clear how many episodes will air or how many weeks it will span. 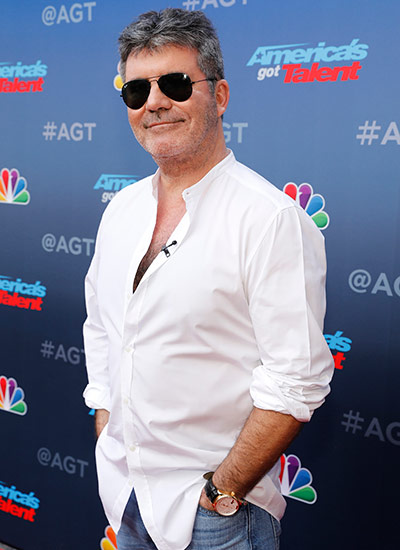 The press release says Simon Cowell will executive produce and will be “atop [the] judging panel once again,” but it does not mention other judges, so perhaps there could be a different set of judges for this special edition. Or perhaps they have just not signed deals with the current panel to appear on a winter season.

In the press release, Cowell said,

“I have always wanted to have a competition show for the very best of the best Got Talent acts from around the world. The variety and the talents of the acts who enter Got Talent globally are incredible and unbelievable.

Since America’s Got Talent was where it all started, I’m absolutely delighted to be launching this on NBC.”

Other network shows have been taking advantage of  Last year, both Big Brother and Amazing Race aired seasons in winter, with Amazing Race filling the gap between seasons of Survivor and Big Brother competing against the Winter Olympics. And December has been a time for short seasons of shows like NBC’s The Sing Off and ABC’s The Great American Baking Show.

America’s Got Talent season 13 debuts in just over two weeks: on May 29.