It’s Shark Week » Instead of lying about extinct sharks, Shark Week is doing something even more harmful.
home > Amazing Race 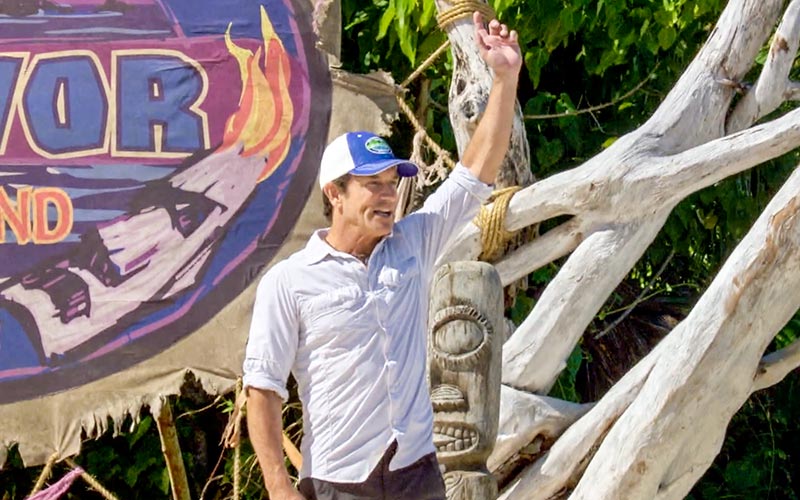 CBS renewed Survivor and The Amazing Race for seasons that will air during the 2018-2019 television season.

Those are the only two reality shows on CBS’ list of 17 shows total. (Big Brother was previously renewed for two seasons, including the season that will air this summer.)

The announcement did not specify the number of seasons that TAR and Survivor will each get.

However, Survivor is currently a top-10 show, and is still the most-watched show on Wednesday nights, though it falls behind Empire in young viewers. I think it’s safe to assume that Survivor—which is in the middle of filming season 37 in Fiji right now—will return for the usual two seasons, with season 38 starting production in May.