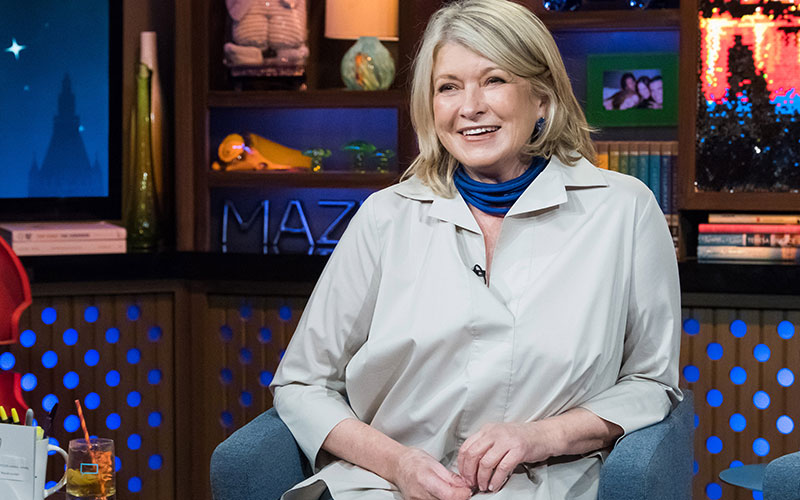 Martha Stewart is joining Food Network’s Chopped as a judge for its next season, and Kate Gosselin is returning to TLC with Kate Plus Date, on which she will eat dried fruit—I mean, give us “a fly-on-the-wall look inside the hectic world of dating as a single mom of multiples,” according to the network.

Those were among the announcements today at Discovery’s upfront presentation to advertisers.

After Discovery Communications acquired Scripps and its networks, it became Discovery, Inc., a conglomerate that now includes 19 networks in the U.S. alone and calls itself “the new global leader in real life entertainment.”

That’s a lot of reality TV, yet in this full list of shows in Discovery’s press release (some of which have been announced separately, like this new Mythbusters spin-off) there are very few I’m truly excited about. It seems like mostly predictable, middle-of-the-road, eh, okay, reality television.

The new, combined company means there will be crossovers, including:

But the networks will also continue to be themselves:

As to Martha Stewart’s new role on Chopped, there are few details, just that she’ll join this year and be “bringing her food expertise, impeccable credentials and discerning critique to the judges’ table,” the network says.