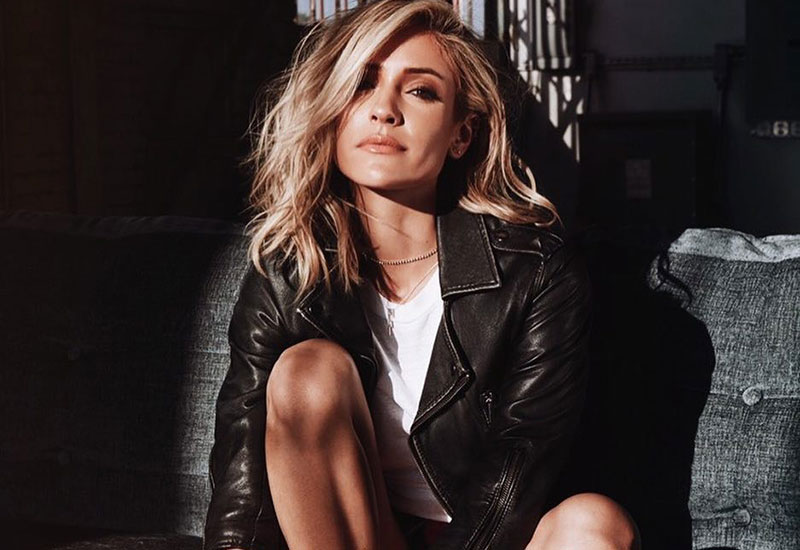 Kristin Cavallari, in a photo taken for her jewelry and home goods line, Uncommon James. (Photo via Facebook)

One of the original cast members of MTV’s Laguna Beach: The Real Orange County and its less-authentic spin-off The Hills, Kristin Cavallari, is getting her own E! series.

Very Cavallari will be set in Nashville and “follow Kristin’s life as a businesswoman launching a flagship store for her lifestyle product line, Uncommon James and wife to her husband, former professional football player, Jay Cutler,” according to an E! press release.

The show has been greenlit but E! gave no indication of when it might air. It’s produced by T Group Productions, which also produced Ozzy & Jack’s World Detour for A&E and Storage Hunters for the old truTV.

E! executive Amy Introcaso-Davis, who previously told me that E! would be focusing on “strong, inspirational women” and bringing back “a realness on E! that you haven’t seen in a while”—said in the press release that the show will provide “a view into her life as an entrepreneur and lifestyle tastemaker, and added:

“We will see Kristin push herself as a boss of a new and expanding brand while combating the pressure to succeed.  She will be challenged with juggling her staff of strong-willed employees, making time for her husband, newly retired football player, Jay Cutler, and remaining an active mom to her three kids.”

Cavallari—who was a co-host of UPN’s Get This Party Started, which surprised people with parties and aired two whole episodes—previously lamented the phony nature of The Hills, saying “almost all of it” was scripted.

Between her distaste for faking her life and E!’s focus on “realness,” perhaps this will be a more authentic series.

Yesterday, Kristin told Jenny McCarthy on her radio show that there was going to be a Hills reunion or reboot, but that didn’t happen because Spencer Pratt and Heidi Montag had another contractual relationship that prevented them participating.