Which Great British Bake-Off season are you watching in the U.S.? A guide.

When PBS brought The Great British Bake-Off to the United States, giving Americans the chance to watch this amazing show free and legally, it also renamed the series, renumbered its seasons, and aired those seasons out of order.

See what I mean? Meanwhile, now that Netflix is airing the Channel 4 version, it has started its own renaming and renumbering.

To try to clear up the confusion, and to facilitate easy watching of seasons you may have missed, I’ve created the chart below.

I’ll update it as new seasons become available in the UK and the US, on television and via streaming and other media. 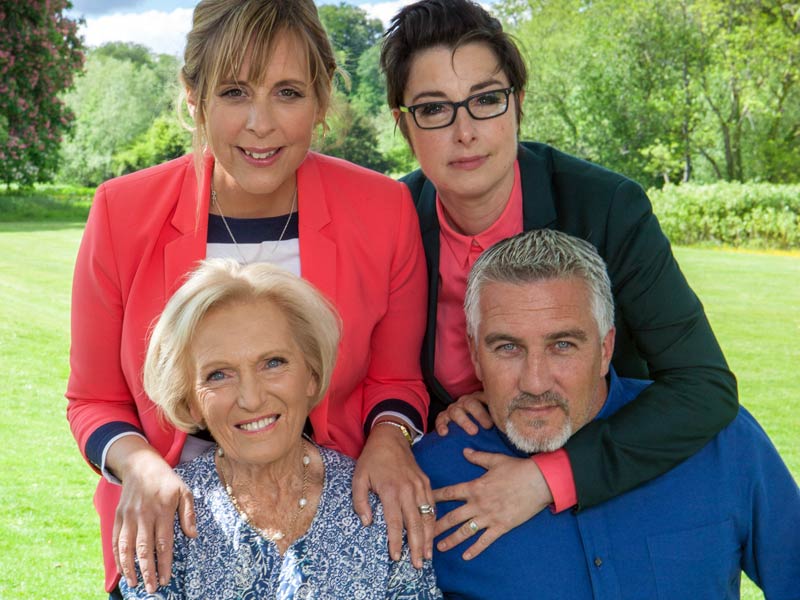 All seasons of The Great British Bake-Off