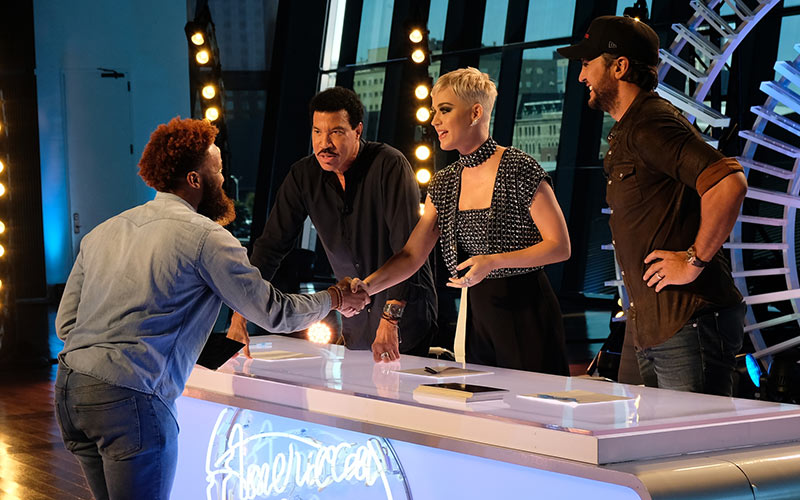 American Idol has been a solid performer for ABC in the ratings—last week it was tied for ninth place with Survivor, The Voice‘s Tuesday episode, and NBC’s Jesus Christ Superstar live broadcast; the week before, it was in 10th place.

I’ll be checking in again with the show once it reaches its live performances, but while it’s been a mostly engaging watch so far, I’m still curious about who exactly wanted the show back, and why.

Now there’s a bit of data to help me understand that. Branded Research conducted a scientific survey of 575 panelists on March 6—people who said they’d be watching the show.

They found that roughly 70 percent of those people missed American Idol since it went off the air two years ago—a much larger number than I would have expected. That said, this is a group of people who were planning to watch, so those who didn’t miss the show might not have planned to watch and thus might not have been surveyed.

77 percent of that group were previously Idol viewers, and 77 percent also watch The Voice—perhaps the exact same group of people, or just a coincidence?

The survey also asked about how viewers felt about the new judges and returning host. Here are each cast member’s favorability ratings:

Also interesting: more than a quarter (27 percent) said they would like to audition for the show, and 49 percent said they planned to actively participate by voting.

And while I wasn’t a fan of even the hint of mocking bad singers, 56 percent of likely American Idol viewers told Branded Research that they’d miss having a focus on bad auditions.

Finally, 58 percent said they’d bought an Idol’s album in the past, and the group was pretty evenly divided with their two favorite genres on Idol: country (27 percent) and pop/top 40 (25 percent).