This week in reality TV, from Jane Goodall to Terrace House

And here are five new shows:

The documentary about Jane Goodall that surprised her

The documentary that multiple critics said was last year’s best—which was BAFTA- but not Oscar-nominated—will air on television tonight. Jane (National Geographic, Monday, March 12, at 8) tells the story of Dr. Jane Goodall in part by using newly discovered footage from the 1960s, when she first studied chimpanzees in Tanzania.

In its review, The Economist pointed out that “she is the subject of more than 40 films.” So why do we need another?

Goodall said in a press release that this version of her story has “something very immediate and real and unconstrained,” and “shows things as they were, bringing to light people’s characters, especially mine and [National Geographic photograher] Hugo’s, in such an intimate way. It took me back to the best days of my life in a way that none of the other documentaries have.”

It’s directed by Brett Morgen, who also directed Kurt Cobain: Montage of Heck and The Kid Stays in the Picture. He says that his “film is very much a love story, except the love is not between man and woman. The love is between a woman and her work.”

An Alex Rodriguez reality show pilot and two other specials 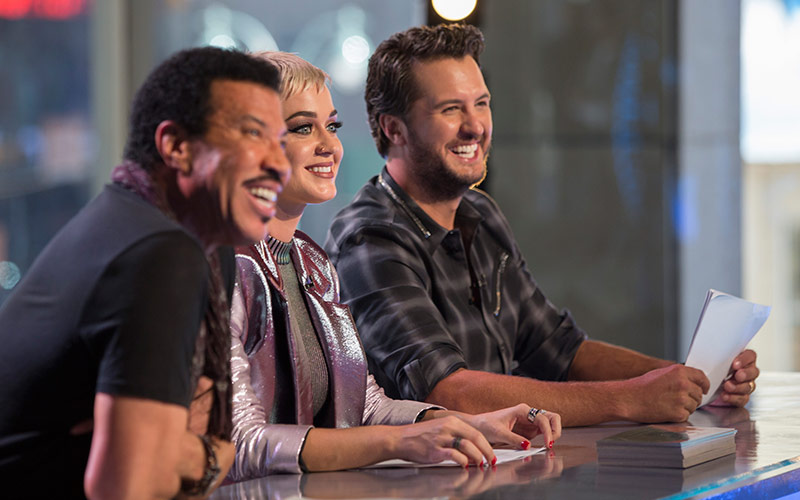 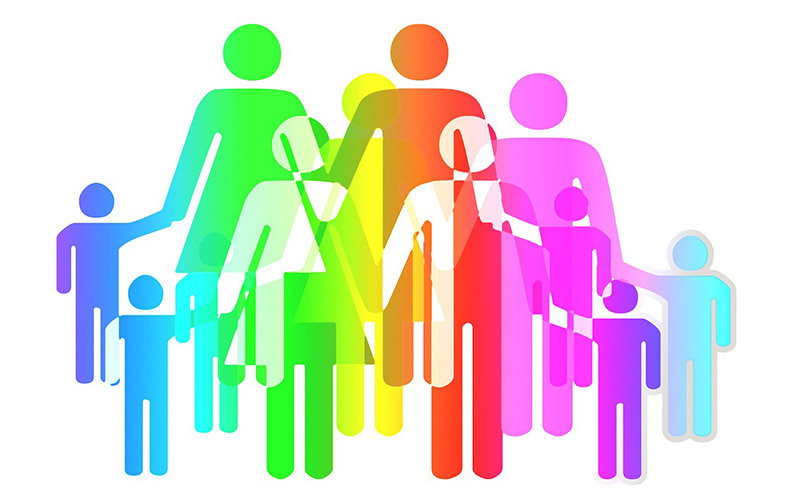 Next
Wife Swap is returning to help people "embrace their differences" and "find common ground"
Click here to cancel reply.