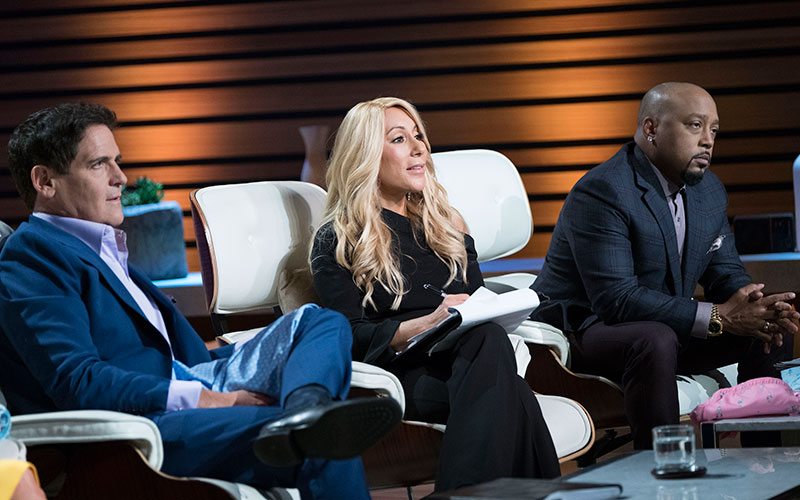 ABC’s Shark Tank has been renewed for a 10th season, according to one of its six stars. Lori Greiner tweeted:

“Woohoo! #SharkTank has been renewed for Season 10! What are you most excited to see this season?”

Although ABC has yet to officially announce a renewal, that is not a surprise—especially because the show is currently and actively casting. Casting doesn’t guarantee a renewal, but for an established network show that films its first set of episodes at the start of summer, it’s a pretty good sign.

Showrunner Clay Newbill told me in January that one thing producers are planning for during season 10 is a celebration of the show’s 200th episode.

The series burned through season 9 in order to make way for American Idol, which debuted in March and took over Shark Tank’s new Sunday night home.