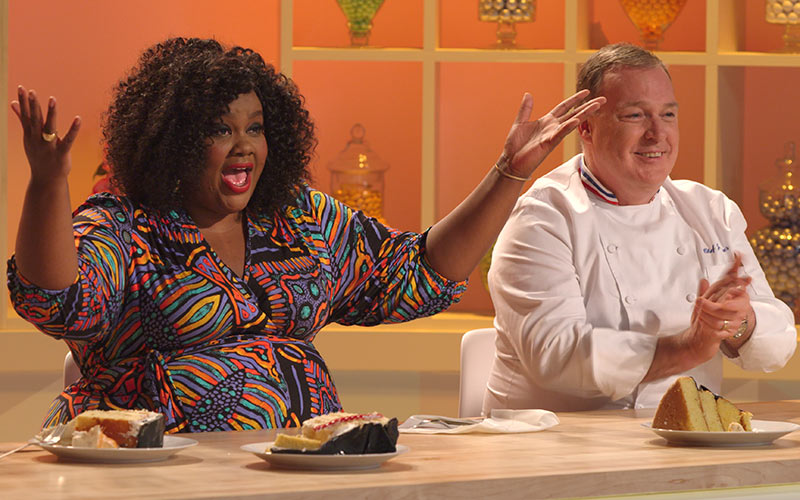 Netflix has quickly renewed two of its newest reality shows, Queer Eye and Nailed It, for second seasons.

Queer Eye has been renewed for eight episodes that will likely debut this year, as will new episodes of Nailed It, which is hosted by Nicole Byer and features amateur bakers attempting to bake—emphasis on the attempt. Netflix describes it perfectly: “It’s part reality contest, part hot mess.”

Queer Eye was released six weeks ago, and Nailed It came out three weeks ago; season one had just six episodes.

Also renewed: the documentary series Dope, Drug Lords, and The Toys that Made Us.

Vulture’s Joe Adalian reported both renewals, and also interviewed Netflix executive Bela Bajaria, who runs (and created) NEtflix’s unscripted division. She said the shows they’ve launched are “not new formats or genres. But we can elevate it. We can do a different kind of take on formats that may seem familiar. And it has been really fun and rewarding to see the launch of this first slate of shows, and to see how well they’re being received.”

She also pointed out a critical difference between Netflix and traditional TV:

“You don’t have to have all of those teases in between commercials, those artificial teases of what’s coming up. You can just have a really great, organic experience of watching the episodes straight through. We knew we were going to provide A-list production companies and showrunners a great place to come, hopefully, do their best work.”