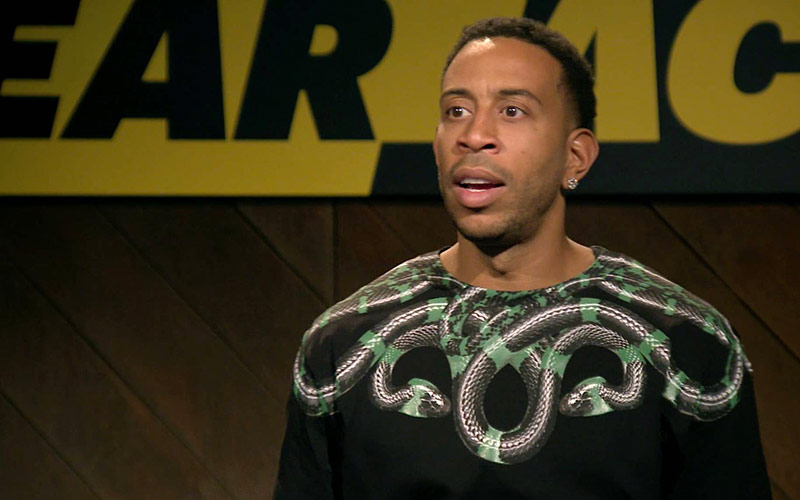 The first season of the rebooted Fear Factor was a success for MTV, and now the show is on three times per week—once on Tuesdays and Wednesdays at 10, plus a third hour scheduled for Wednesday at 11 this week and next.

An episode titled “Big Brother vs. Survivor” and originally scheduled for next Wednesday will be rescheduled, though MTV does not yet have a new date. I’ll update when they do. The title is all that’s been released so far, it seems like Big Brother contestants facing off against Survivor cast members.

MTV promoted it as the “season from hell,” and many of the episodes have had “from hell” in the title, such as tonight’s “Exes from Hell”—which is unrelated to MTV’s new ex-themed reality series except that it has a very similar conceit in that contestants are surprised to learn that they’ll be competing with their exes.

Tomorrow night’s “Hell and High Water” has a pretty classic Fear Factor challenge. It’s called “Pho-bia,” though it’s not strictly a gross eating challenge—the contestants can drink less roach-infested pho soup if they do well in a challenge that precedes it.

Update, March 20, 5:42 p.m.: This story’s second paragraph was updated to reflect MTV’s rescheduling of the Big Brother vs. Survivor episode.