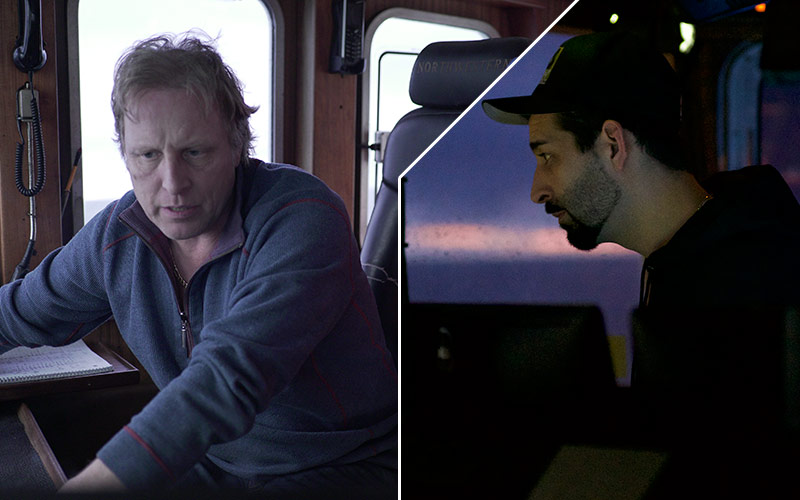 Deadliest Catch season 14, which starts April 10, will include the return of the Cornelia Marie, which was excluded from season 13 by the production and network.

Deadliest Catch will air Tuesdays at 9 starting April 10, and be preceded that night with its 200th episode, which will air live.

Last year, Discovery told me that the Cornelia Marie could be featured in a future season, and that’s obviously happened, with Josh Harris returning as co-captain with Casey McManus. A press release seems to suggest that the absence from the show was an absence from fishing: “But after a year away, does Josh still have what it takes to command a vessel on the Bering Sea?”

Also featured this season, besides the Cornelia Marie: