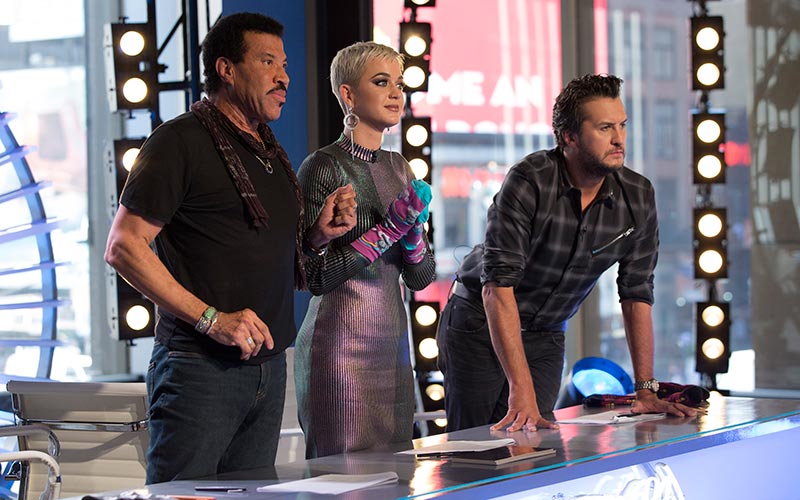 ABC’s American Idol debuted Sunday to strong ratings, but a significant number of people didn’t stay with the show on Monday, when it was easily beaten by The Voice.

An important caveat: These are just overnight ratings, which means people who watch live or the same day on their DVRs. The ratings increase from those who watch on DVR within three, seven, or even 30 days are increasingly important to networks, and I cover overnight ratings far less because mean less than they used to. Still, they can be instructive, especially to gauge interest in a new, super-hyped show, and especially when that show airs directly opposite its competition.

On Monday, airing against The Voice, two million fewer people tuned in to American Idol, and it lost The Voice—8.36 million (1.8 in 18-49) for Idol compared to The Voice’s 11.72 million (2.3). (As Joe Adalian points out, The Voice gained total viewers week to week, though stayed the same among younger viewers.) The Good Doctor, which followed Idol, did better in overall viewers.

These are still good numbers for ABC: Idol’s Monday ratings were better than average Monday ratings for both The Bachelor and Dancing with the Stars, according to TV By the Numbers.

And TV By The Numbers’ Rick Porter looked at ABC’s history of singing competitions, and it’s clear Idol is the network’s biggest singing competition success since the dawn of modern broadcast reality TV in 2000, which ABC kicked off with Making the Band.