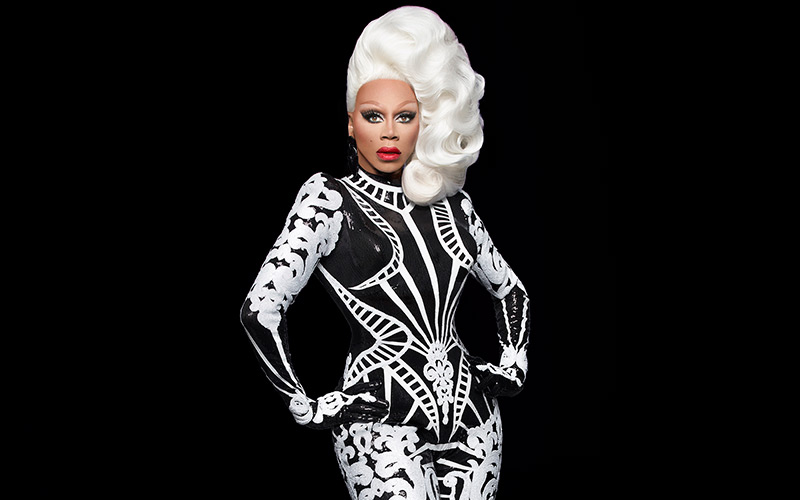 RuPaul, in an image for RuPaul's Drag Race season 10. (Photo by VH1)

RuPaul’s Drag Race season 10 will debut March 22, and the entire season will have 90-minute “supersized” episodes, along with half-hour episodes of Untucked.

That means two hours of Drag Race will air on VH1 every Thursday night.

The return of Untucked—which shows what the queens are talking about backstage while the judges deliberate—was first announced last August. Untucked started as a web series called Under the Hood, but Logo started broadcasting it during season two of Drag Race. But as of season seven, Logo dropped it, and production company World of Wonder produced a version of Untucked for its own YouTube channel.

In a press release, RuPaul said, “To celebrate a decade of Drag Race we’ve pulled out all the stops.  The queens, the challenges and the shenanigans are off the mother-tucking charts And I’m thrilled that Untucked is back on VH1. ‘Cause, henny, if you ain’t watching Untucked, you’re only getting half the story. Okurrr?”