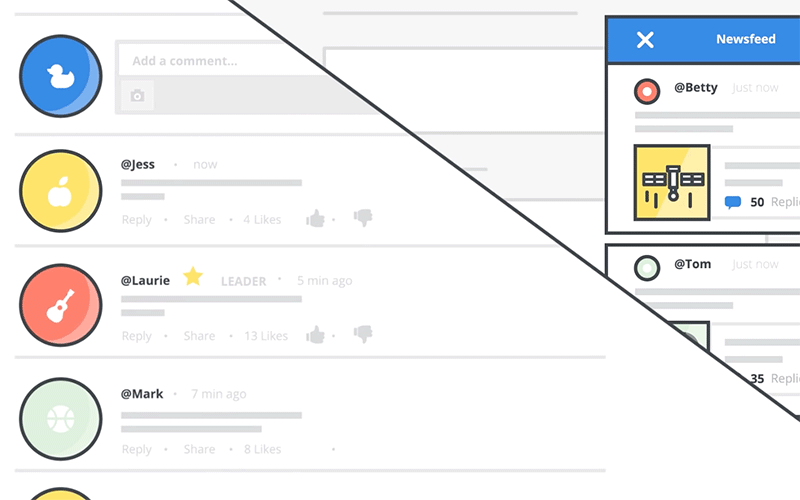 While some publications have abandoned comments or kicked conversations over to social media, I’ve always been thrilled with the conversations we’ve had here—and that goes back to even before I had comments! Whether we’re celebrating a show we all love or challenging each other to think differently about something, it’s wonderful to talk and connect. Thus, it pained me to move to Facebook-only comments last year.

As you’ll see when you scroll down, comments are now powered by Spot.IM, which also powers commenting systems on Engadget, HuffPost, Fox News, Refinery29, and other major web sites. But while I was drawn to the simplicity of their commenting system, they offer more than a box to type in.

Before you start commenting, a few things to know: Whether you were an active commenter on Disqus or a lurker, there are exciting new options:

There’s more to come, too! And I’m excited.

Since removing Disqus comments a little over a year ago, I’ve been sometimes actively, sometimes passively looking for a solution that’s better than just Facebook comments, especially because Facebook and its incessant tracking have their own problems. While I’ve been inspired by the work The Coral Project is doing for media organizations, it’s not yet to a place where implementation for smaller publications is easy.

So, I’m super-excited to try this. What do you think? Let me know—just scroll down!