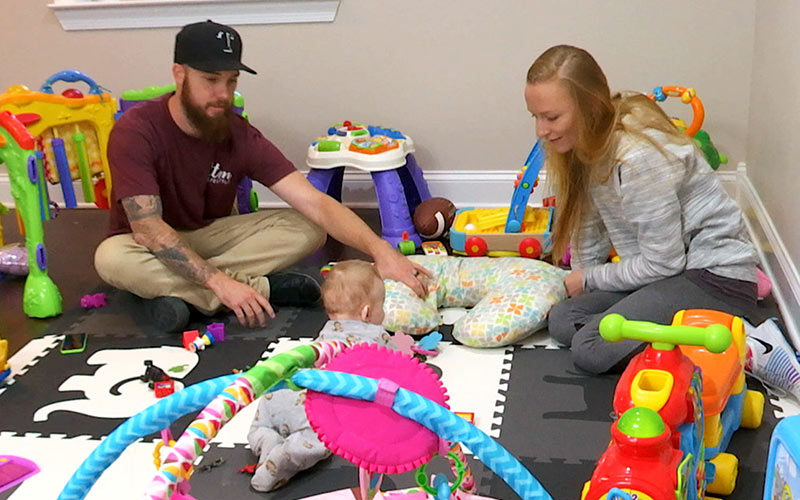 Maci McKinney, who's currently on Teen Mom OG but who got her start on MTV's 16 and Pregnant in 2009. (Photo by MTV)

MTV is doubling down on the success of Teen Mom by resurrecting the show that gave birth to it, 16 and Pregnant—although that won’t be the title.

Instead, MTV went with Teen Mom: Young and Pregnant, which makes sense because none of the moms are 16. Instead, two are 17, one is 18, and two are 20 years old.

The 14-episode series starts March 12 and follows five teenagers who are pregnant—or, excuse me, “navigate the complexities of being a Gen Z mother,” as MTV put it. (Someone let me know what annoying characteristics we’re supposed to associate with Gen Z.)