On VH1, Drag Race is on top and Top Model is a drag

Watching RuPaul’s Drag Race and America’s Next Top Model together on the same network, with Tyra Banks back in the helm of her flagship and RuPaul presiding over the all-star festivities, the similarities are evident. But it’s also clear that the parody has easily eclipsed its source material.

While Drag Race did draw heavily from Top Model, for me it was never the parody everyone claimed it to be. Instead, it seemed to be both a nod and a knock-off, taking Top Model’s format an advancing it in new and fabulous ways. One of Drag Race’s biggest parody swings in season one, the blurry filter, was such a fail that it made the show physically painful to watch, and was used as a punchline by Ru in last night’s premiere.

That’s not the case any more, of course. And now Drag Race has become a show I look forward to, because it stands as one of reality television’s best competitions.

Meanwhile, I haven’t watched more than a few minutes of Top Model in years. Since it returned a few weeks ago, with Tyra Banks back once again, I’ve been watching, trying to reengage with the show that once gave me so much pleasure.

Top Model starts with a killer title sequence, but it’s more fun than anything that follows.

I’m not just comparing it to RuPaul’s Drag Race—of course drag queens are funnier and wittier, and they’re also not just starting their careers—but there’s just no playfulness with the models or the show. Top Model is so painfully serious about everything, yet it also seems to have lost track of the guidance and mentorship that it provided in earlier seasons. (Or perhaps I am just idealizing?)

In episode three, the models had to perform in a video to introduce their new looks, and the coaching they got from Drew Elliott and Director X consisted entirely of being screamed at (“Work! Work!” “Hair! Hair!”). I miss Jay Manuel and Miss Jay.

I also miss coherent editing; it’s so chunky, with a cut from a scene of the models screaming at each other to judging without any acknowledgement of how one is affecting the other.

Top Model is fully in on its message of inclusivity and acceptance—especially of its models accepting themselves and their bodies—and that is its best quality.

Both shows prioritize telling their contestants and their viewers that differences are to be embraced, and they give platforms to people who television often ignores. They’ve packaged critical messages into their entertainment, and deserve a lot of credit for the good they’re doing.

And Drag Race deserves credit for being wildly entertaining at the same time. In their first episode, The Drag Race All Stars didn’t disappoint—actually, they delivered far beyond my expectations.

There was so much #shade that transcribing it would essentially be transcribing the episode. I’m not just referring to the reading challenge, either—it certainly had its highs, thanks especially to BenDeLaCreme, but some of the interview reads were even more clever and/or cutting.

The variety show delivered, too—from Aja’s death drop from a platform to Kennedy Davenport’s leap onto that platform—and was another indication of the level of talent that’s here.

Drag Race isn’t perfect: It’s once again using unnecessarily sketchy voting method; everyone saw its twist of BeBe Zahara Benet coming from six months away; and for some reason VH1 changed the name of the show on TV listings so that DVRs had to be set to record this season specifically.

But it is pure joy to watch drag queens and a show that are at the top of their game. 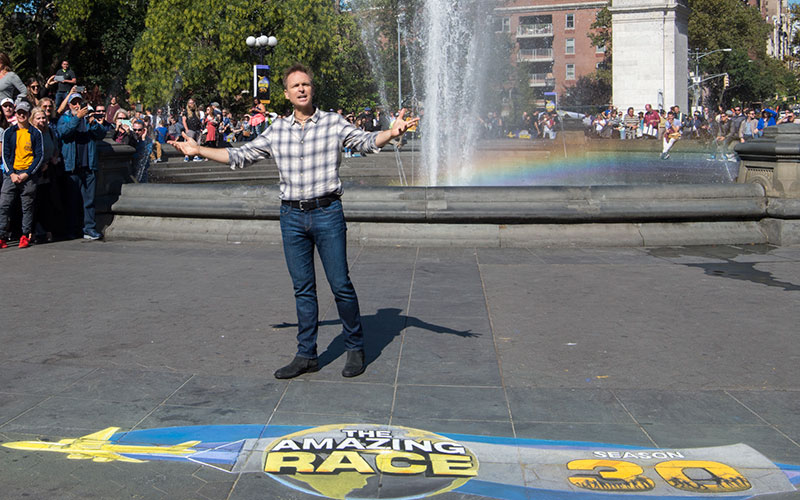 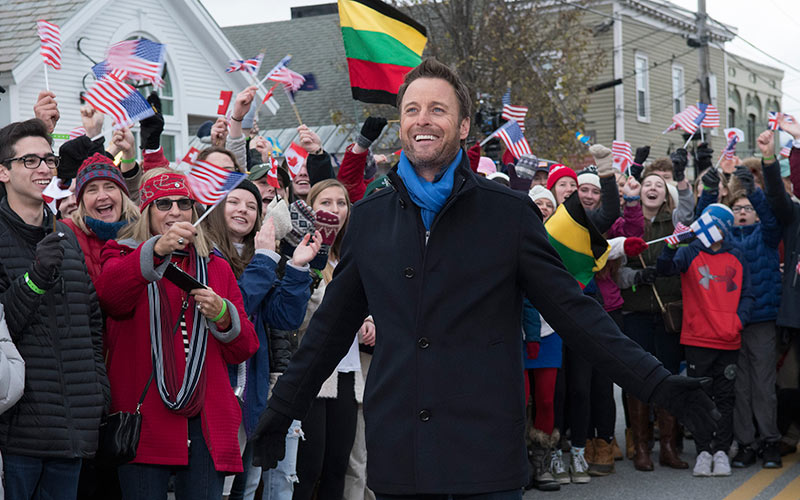