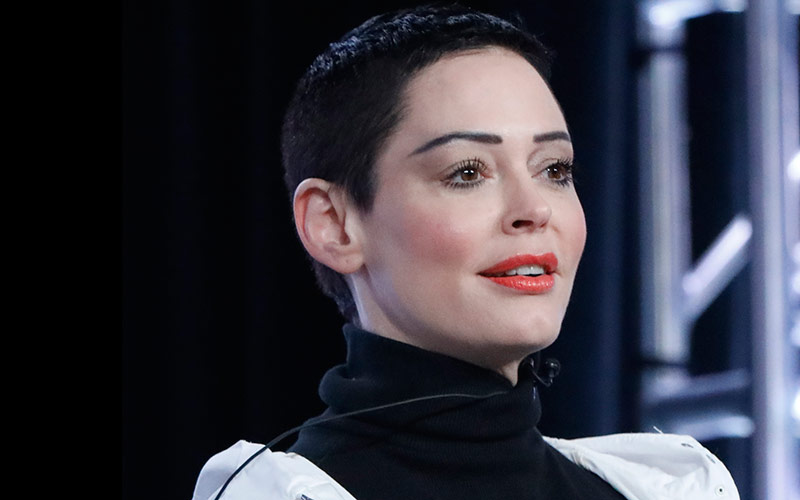 These final few days of January will bring one of the new year’s most anticipated documentary reality series, which follows Rose McGowan.

Her series is one of two shows connected to a major cultural movement, #TimesUp and #MeToo, which is bringing attention to sexual harassment and sexual assault in workplaces as people (mostly women) have come forward to share stories about being targeted by those in power (mostly men).

E!’s Citizen Rose—Rose McGowan’s documentary reality series about her activism and art—debuts with a two-hour documentary (Tuesday at 8); the rest of the series will air sometime this spring.

Later this week, PBS debuts its series about the movement: #MeToo, Now What? (PBS, Fridays at 8:30).

It’s aiming to be a show that responds in near-real time and “goes beyond the headlines about sexual harassment to ask how we got here and how we move forward,” according to PBS. It’s hosted by  Zainab Salbi, who founded Women for Women International.

Here are three other major—and brand-new—unscripted series that will start airing this week:

Finally, here are a few documentaries making their television debuts: