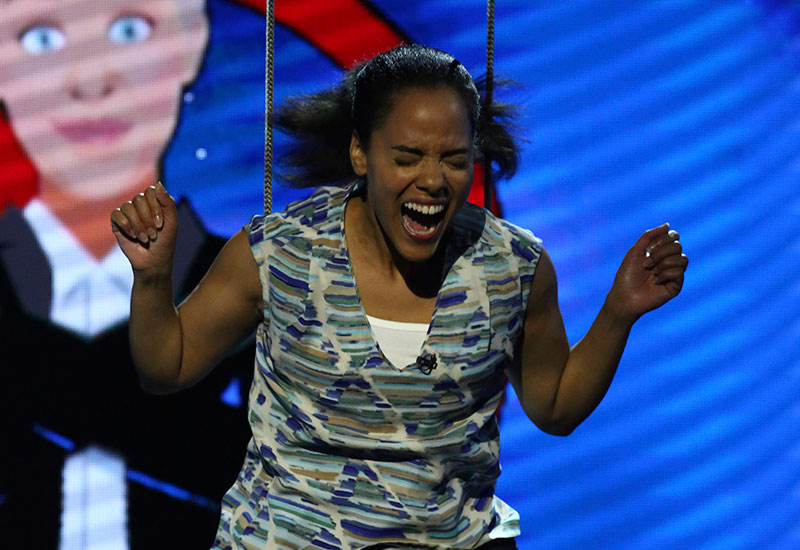 Happy New Year! It’s Jan. 1, and though it doesn’t seem like a Monday—I will probably not know what day it is all week—it’s the start of a new year, a new week, and many, many reality TV shows.

I count 41: Yes, almost two days worth of reality, unscripted, and documentary series debut episodes in just one week.

The final weeks of December are among my favorite not just because of the holidays, but because television, and the television industry, take their only annual break. I love that respite from new episodes or shows. It allows me to do other things, like organize cabinets while I watch marathons of old favorites (The Twilight Zone, The Golden Girls).

I wouldn’t mind this hiatus lasting a few more weeks. But like 2017, it’s over. There’s a lot on the way this week, beginning with The Bachelor tonight. (If you need a refresher on Bachelor tropes, I was recently introduced to this parody, The Fratchelor, created by students at the University of Delaware, and it’s worth a watch.)

Because there are so many shows, I’ve simply copied and pasted the list from my quarterly reality show debut calendar.

As if all of this isn’t enough, the PBS series POV—which airs story-driven documentaries dedicated to “putting a human face on contemporary social issues”—will start a 30-day, 30-film marathon online tomorrow in celebration of its 30th anniversary.

Whatever you watch this week and this year, I hope it’s enjoyable. Let’s go, 2018!

The first week of reality TV debuts for 2018