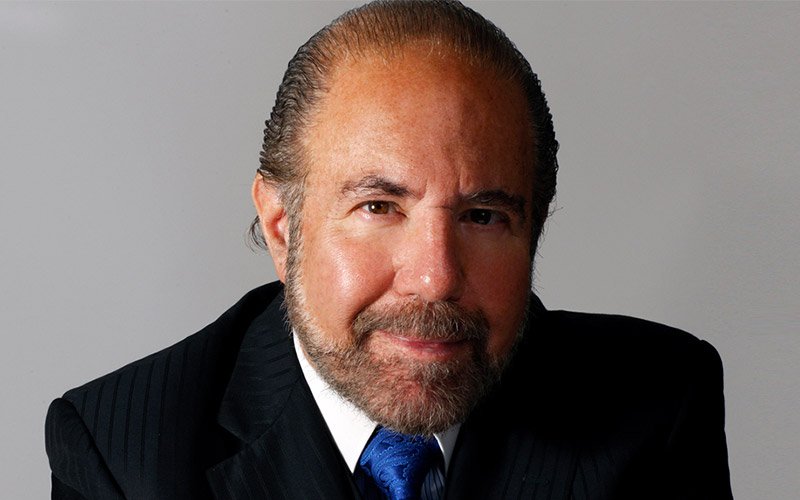 Bobby Zarin, Jill Zarin’s husband, died from cancer today. He was 71. He appeared on The Real Housewives of New York City during its first four seasons, when Jill was a central cast member, and appeared most recently in season nine, when Jill was a guest.

The Zarin family posted a note about his death on Jill’s web site, saying “passed away peacefully today surrounded by family after a courageous battle with cancer. There are no words to describe how heartbroken we are.”

Bobby was diagnosed with thyroid cancer in 2009, and it returned in 2015. At the time, he told People, “The radioactive iodine usually kills off whatever undetectable cancer cells are left in your body after surgery. We thought it was cured—and it usually is in about 93 percent of cases. But I wasn’t able to absorb the radioactive iodine. So it came back.”

Jill and Bobby celebrated their 18th anniversary on Jan. 4.